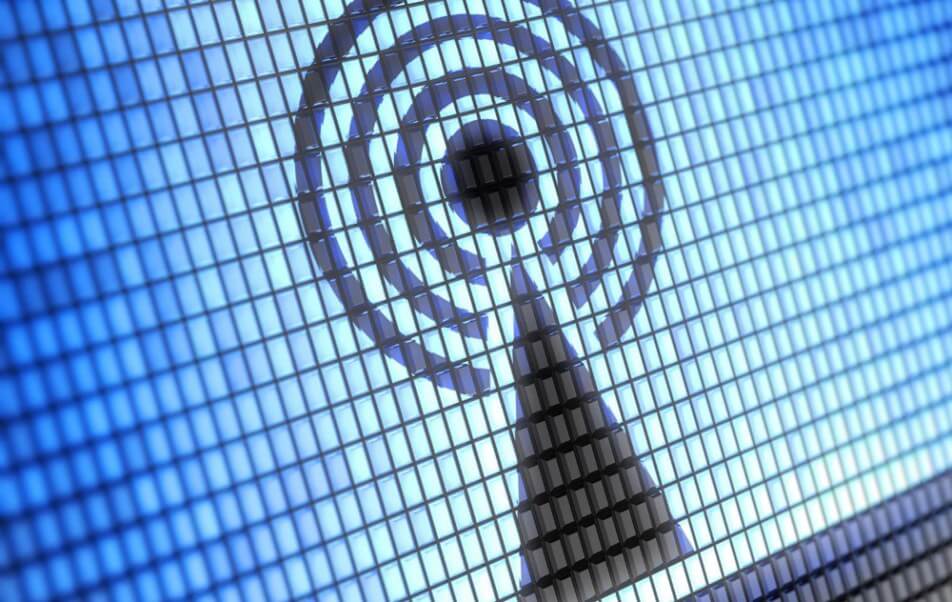 Today, TechDesign wants to share a great news about a breakthrough development for the field of IoT with you all. For wearable enthusiasts, the lack of a less power-consuming and better wall-penetrating connectivity standard will soon be a thing of the past. The Wi-Fi Alliance announced on Monday that it plans to release a new standard of Wi-Fi 802.11, which runs on the efficient and equally powerful 900 MHz spectrum, and it will start certifying in 2018. In an interview with AH, the Wi-Fi Alliance’s VP of Marketing, Kevin Robinson said HaLow is “as good as current tech in terms of battery life.”

“HaLow will provide similar characteristics in terms to battery life to technologies that are out there today,” said Robinson.

But what exactly makes Wi-Fi HaLow a better option for IoT devices? The new connectivity standard possesses better range and wall-penetration ability than Bluetooth and even normal Wi-Fi that operates on the 2.4 or 5.0 GHz spectrum. In other words, adding the 900 MHz spectrum to the existing options increases the range of Wi-Fi. Additionally, it will consume less power to transmit, and as a result, it will be an ideal connectivity standard for wearbles and other IoT devices with limited battery power.

According to the Wi-Fi Alliance, it continues to look into what is the best way to connect different electronic devices through Wi-Fi. Ideally, they want to develop a safe way to connect and set up devices without involving any display or input systems. The Alliance believes that it will be vital to devices with no screens to monitor connection. However, as this is still an ongoing development, the Alliance didn’t provide too much detail.

In case you still have more questions, think about it this way. Many of the IoT devices on the market, let it be sleep trackers or health monitors, don’t really need the bandwidth of traditional Wi-Fi, so that makes Wi-Fi HaLow, which offers less bandwidth, ideal for these devices. Apart from that, since HaLow will connect directly to routers, IoT devices no longer need a mediator to connect to the Internet. This also saves all the trouble of having cables running through your house.

However, Wi-Fi HaLow certainly won’t be the sole connectivity standard that tailors toward the IoT sphere. The Alliance expects Wi-Fi HaLow to initiate the IoT- centered development in a world where connectivity is becoming more vital than ever before. As the IoT sphere continues to develop rapidly, those of us at TechDesign will closely monitor the trend and bring you any latest updates.