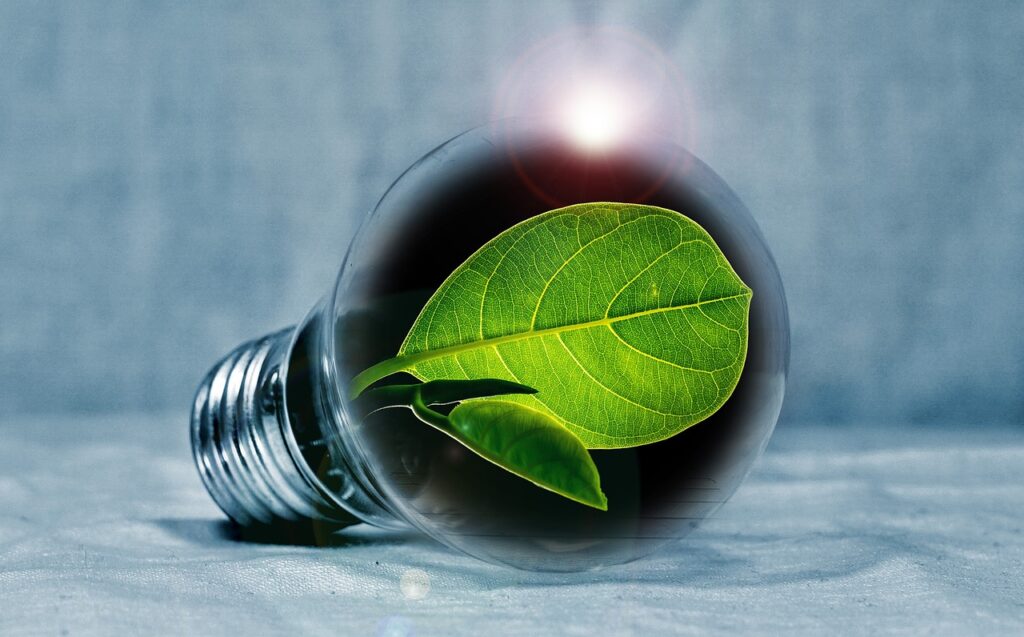 There are several reasons why energy harvesting can be a valuable technology. First, it allows us to capture energy that would otherwise be wasted and use it to power electronic devices, which can save money on energy bills and reduce our reliance on fossil fuels. Second, energy harvesting can be a more sustainable and environmentally friendly way to power devices, as it relies on renewable energy sources such as sunlight and wind. Finally, energy harvesting can be useful in situations where it is difficult or impossible to access traditional sources of power, such as in remote or off-grid locations. With so many exciting possibilities, it’s no wonder that energy harvesting is gaining attention from scientists, engineers, and policymakers around the world.

Why Energy Harvesting is the Future of Sustainable Energy

One of the biggest advantages of energy harvesting is that it allows for the creation of self-sustaining electronic devices. Because these devices are able to capture and store their own energy, they do not need to be regularly plugged in or have their batteries replaced. This not only makes them more convenient to use, but it also reduces waste and reliance on external power sources.

For example, imagine a network of sensors that are placed in a remote location to monitor air quality. These sensors would typically need to be regularly checked and their batteries replaced, which can be costly and time-consuming. By using energy harvesting technologies, these sensors could capture and store their own energy from the sun or wind, allowing them to operate indefinitely without the need for maintenance.

Another benefit of energy harvesting is that it can help to reduce our reliance on non-renewable energy sources. Traditional power sources, such as fossil fuels, are finite and will eventually run out. By using energy harvesting technologies, we can capture and store renewable energy from the environment, helping to reduce our dependence on non-renewable sources.

For instance, consider a building that uses solar panels to capture and store energy from the sun. This energy can then be used to power the building’s lighting and other electrical systems, reducing the need for electricity from the grid. Not only does this help to reduce the building’s carbon footprint, but it can also save money on energy bills.

Capturing Renewable Energy from a Variety of Sources 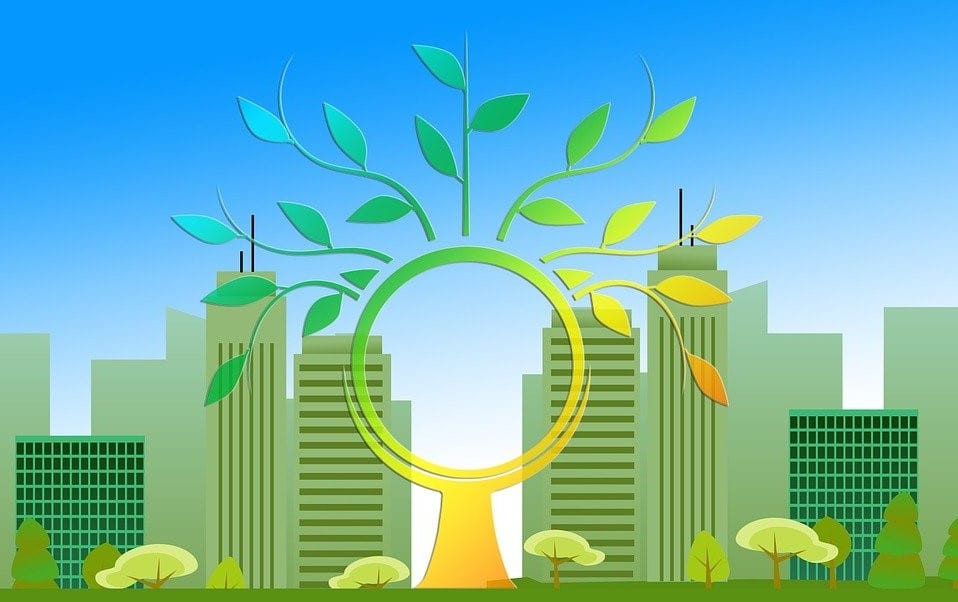 With energy harvesting, we can capture energy from the environment that would otherwise be wasted and use it to power our electronic devices. This means that we can save money on energy bills, reduce our reliance on fossil fuels, and live more sustainably. Energy harvesting is a revolutionary technology that is changing the way we think about renewable energy.

There are many different technologies that can be used for energy harvesting, each of which has its own unique advantages and disadvantages. For example, solar energy harvesting uses photovoltaic cells to convert sunlight into electricity, which can then be used to power small electronic devices. This technology is well-suited for applications where the device will be exposed to sunlight for long periods of time, such as outdoor sensors or portable electronic devices.

Kinetic energy harvesting, on the other hand, captures energy from motion and can be used to power devices that are frequently in motion, such as wearable technology or sensors on moving vehicles. This technology uses small generators to convert kinetic energy into electricity, which can then be stored in a battery for later use.

Another example is RF (radio frequency) energy harvesting which uses a wireless charging pad to charge a smartphone or other device. The charging pad generates an electromagnetic field, which is then converted into electrical energy by a receiver in the device being charged. This electrical energy is used to power the device and charge its battery. This is a form of near-field RF energy harvesting, as the electromagnetic field is generated within close proximity to the device being charged.

RF energy harvesting has a number of advantages over other forms of energy harvesting. For instance, it allows for the transmission of energy over longer distances, making it well-suited for applications where the energy source and the device being powered are not in close proximity. Additionally, RF energy harvesting is relatively efficient, with some systems able to convert up to 90% of the incident RF energy into electrical energy.

Navigating the Challenges and Realizing the Benefits

There are also some challenges associated with RF energy harvesting. One of the biggest challenges is that the efficiency of the system can be affected by the distance between the transmitter and receiver, as well as the presence of obstacles or other objects that can absorb or scatter the RF energy. Additionally, RF energy harvesting systems can be complex and require specialized components, which can make them more expensive to implement.

The Role of Energy Harvesting in Creating a Greener Future

Overall, energy harvesting technologies have the potential to play a significant role in reducing our reliance on non-renewable energy sources and helping to create a more sustainable future. As these technologies continue to advance and become more cost-effective, we can expect to see them being used in an even wider range of applications in the coming years.