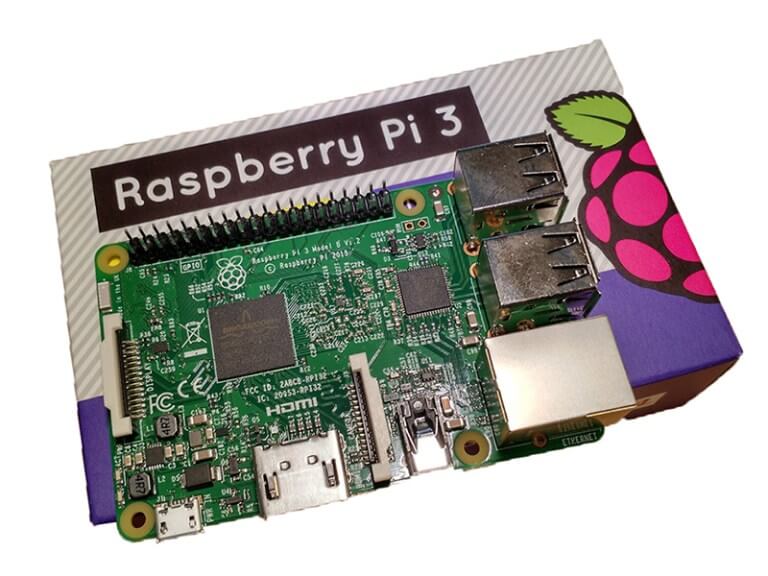 The original Chinese version of this post is written by Mr. Hsiang-Yang Lu and originally published on MakerPRO and CTIMES.

The major differences between three generations of Raspberry Pis lie in the processing capacity, memories and advanced features like wireless communication. Additionally, Raspberry Pi has been striving for lowering its price, as they lower the price of cheaper versions of Raspberry Pi from $25 USD in 2012 to as low as $5 in 2015. This move allows it to expand the market reach by fitting the needs of consumers at both ends of the spectrum. The result is a rapid expansion of Raspberry Pi that sees its export number reach 8.5 million before the release of the third generation.

Initially, Raspberry Pi aimed to be used for the purpose of computer science education, but it later became a hit product among makers and industry professionals. As a result, the Raspberry Pi Foundation announced in April 2014 that it would release a new Raspberry Pi Compute Module. This news also caught Microsoft’s attention, so, in April 2015, Microsoft unveiled its plan of letting the Windows 10 IoT Core support Raspberry Pi. The trend also saw the prominent Ubuntu Linux releasing a new version that supports Raspberry Pi. You may still wonder why Raspberry Pi can grow so fast within such a short time. On top of that, since Raspberry Pi is an open sourced hardware wiring design, why haven’t we seen the emergence of different kinds of modular circuit boards for Raspberry Pi? These are all the questions that people have been wondering at the back of their minds.

Raspberry Pi has been dedicated to designing the best circuit board that meets the standard of  small size, low cost,  and low power consumption. These criteria make it hard for other manufacturers to release similar circuit boards with better functions. All they can do is upgrade the specifications, but many of the add-on functions may not be necessary. Another possible factor may be Raspberry Pi’s tight control over its chips, so it prevents others from pirating the chips.

Additionally, the Raspberry Pi Foundation also releases surveillance cameras and video cameras that are compatible with Raspberry Pi. These accessories also help to drive up the sales number tremendously. We also can’t forget the official case for Raspberry Pi, which also contributes to its rapid expansion. Raspberry Pi’s continuous expansion leads to the establishment of a sustainable and high-growth ecosystem.

But Raspberry Pi’s road to success isn’t without some setbacks. The foundation launched its online store in December 2012, but after the European Union adjusted their VAT, Raspberry Pi can no longer sell paid application. This caused the online store to lose its source of income and has to close down in February 2016.

Despite the minor setback, Raspberry Pi’s business is still steadily growing. Prominent hard drive manufacturer WD is planning to release a customized hard drive for Raspberry Pi. It hopes to make up for the lack of storage space of Raspberry Pi. As Raspberry Pi continues to strengthen its technical ecosystem and even develops a relevant “culture,” it will be interesting to see what Raspberry Pi can bring to all of its followers.

TechDesign will continue to bring you some great contents from MakerPRO in the coming weeks, so stay tuned. If you enjoy this first post, feel free to let us know what other topics related to electronic development interest you.