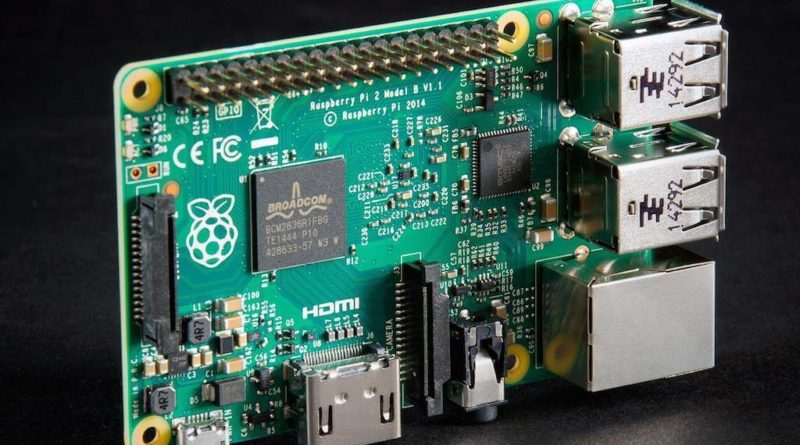 (The original Chinese version of this article is written by Mr. Hsiang-Yang Lu and published on MakerPRO)

To most makers, unless they are picky about the price, size and power consumption of development boards, they will choose Raspberry Pi for its comprehensive features. Even if they won’t use all the functions, they can always save it for other development purposes in the future. However, with the release of Raspberry Pi 3, many makers begin to wonder which one should they choose: Raspberry Pi 2 or Raspberry Pi 3?

Although the foundation promised to keep selling older versions of Raspberry Pi, mainly for the sake of supporting certain industries need for replacing their broken Raspberry Pi, but it seems inevitable that certain versions will gradually be replaced by newer versions. However, for now, makers still need to determine which version of Raspberry Pi is better. We have come up with four different perspectives below to help you make better decisions:

For makers who have been thinking about connecting to Wi-Fi or Bluetooth through Raspberry Pi, they can choose Raspberry Pi 3 because if they buy older versions of Raspberry Pi, they need to buy an extra USB interface for the Wi-Fi dongle in order to enable the Raspberry Pi to connect to Wi-Fi. The same goes with Bluetooth connection. Since most of the dongles on the market make offering drivers for Windows PC their priority, they may not be compatible with Raspberry Pi. Therefore, using Raspberry Pi 3 will help them to get rid of the risks.

As you can see, Raspberry Pi 3 is not completely problem free, because if the adapter can’t offer enough power, or if the GPIO on Raspberry Pi needs more power, then makers may have to change to adapters that can offer more power. Additionally, even though Raspberry Pi 3 is not too different from older versions of Raspberry Pi in terms of its specification, and there are several kinds of cases for Raspberry Pi 3, but whether these cases are able to effectively radiate heat is still a big question.

However, if you have never bought any Raspberry Pi accessories or design any applications with Raspberry Pi, then it might be good for you to consider choosing Raspberry Pi 3. 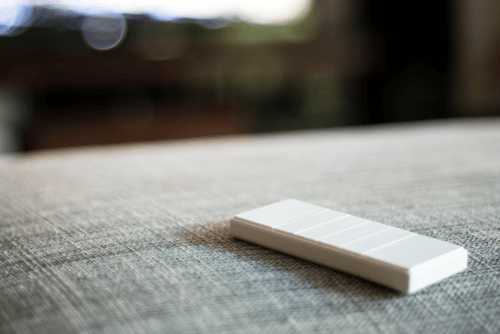 You may have been aware of the impact of technologies on the agriculture productivity, environment, and even the global business,