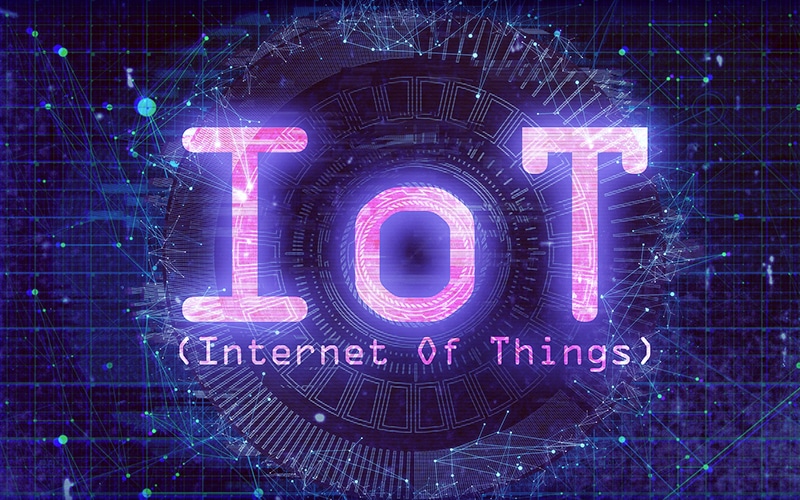 Like Apple and Google, Amazon defines its own standards and seeks for partners’ support to broaden its IoT market. For example, Apple has HomeKit, Google has Android Things, etc. Besides following the standards to develop hardware devices, these partners should make sure their devices pass the validation and can work with AWS services. Then Amazon can work with the partners to promote the validated hardware.

AWS IoT Core is the cloud service AWS provides from 2015 to support IoT applications. Accordingly, AWS also defines the rules of how the IoT devices connect to AWS cloud; the rules include how the device express itself as a authenticated device and pass the verification to access the connection, and what communication protocols the device should use to transmit the data with cloud.

AWS IoT Core only checks if the AWS cloud service communication and interaction is correct. In 2016, AWS announced a its IoT gateway software platform standards, called “AWS IoT Greengrass”. That’s also the software standards for AWS edge computing. AWS would like the manufacturers to develop IoT gateways supporting the standards.

After the gateway, the next standards is for sensor node. In 2017, Amazon promoted FreeRTOS, embedded real time operating system, to expect sensor node manufacturers to use the system and pass the validation to get qualification.

Amazon Kinesis Video Streams, launched in 2018, aims to promote the Kinesis video stream cloud services on AWS and expect manufacturers to develop webcam products to support Amazon Kinesis cloud services. With the service, the videos can be transmitted to AWS via streaming and analyzed real-time. After understanding the 4 types of standards, now let’s have more discussion on the observation on each service and the validation program.

By the end the August 2019, AWS IoT Core has 12 partners and 47 validated products. The manufacturers only need to test if the connection follows the standards, so there are various types of validated products, like sensor, gateway, server, and development board kits, e.g. IoT Kit, Development Kit, Starter Kit, Evaluation Kit, Connectivity Kit, etc, and even node, router, module, platform, and so on.

The number of AWS IoT Greengrass partners is 2 times more than AWS IoT Core: 25 manufacturers, and the validated products are even more, 139 products. It’s quite obvious that edge computing and gateway are the main area IoT manufacturers compete on. Greengrass partners include Dell, GE, HPE, Intel, Lenovo, NVIDIA, Marvell, NXP, Siemens, Xilinx. There are also some partners from Taiwan, for example, Advantech, ASRock Industrial, IEI, NEXCOM, QNAP, and Winmate.

Like AWS IoT Core, some validated products are from the manufacturers that are not in the partner list, for example, Wireless Virtual Edge Appliance White Box from Accton, Industrial IoT Edge Gateway from MOXA, aiSage from acer, smart camera from ADLink, industrial computer from Ricoh, etc.

FreeRTOS has 12 technology partners; only Intrepid Control Systems, Inc. is device system supplier, and the others are chip manufacturers, such as Cypress, Espressif (well-known for the chip, ESP8266), Infineon, MediaTek, Microchip, Nordic, NXP, Renesas, STMicro, TI. and Xilinx.

Now there are only 2 partners (Extreme Network and Vivotek), but there are 49 validated devices. Vivotek, the manufacturers in Taiwan, has 46 validated camera products particularly, and Extreme Network has 2, one is management facility and the other is camera as well. Altek from Taiwan has a camera reference design passing the validation, too.

The 4 types of validation were launched at different time though, we can find that overall Greengrass is the standards most popular with the manufacturers. FreeRTOS is the standard popular with chip suppliers. AWS IoT Core and Amazon Kinesis Video Streams are relatively weak among the 4 services.