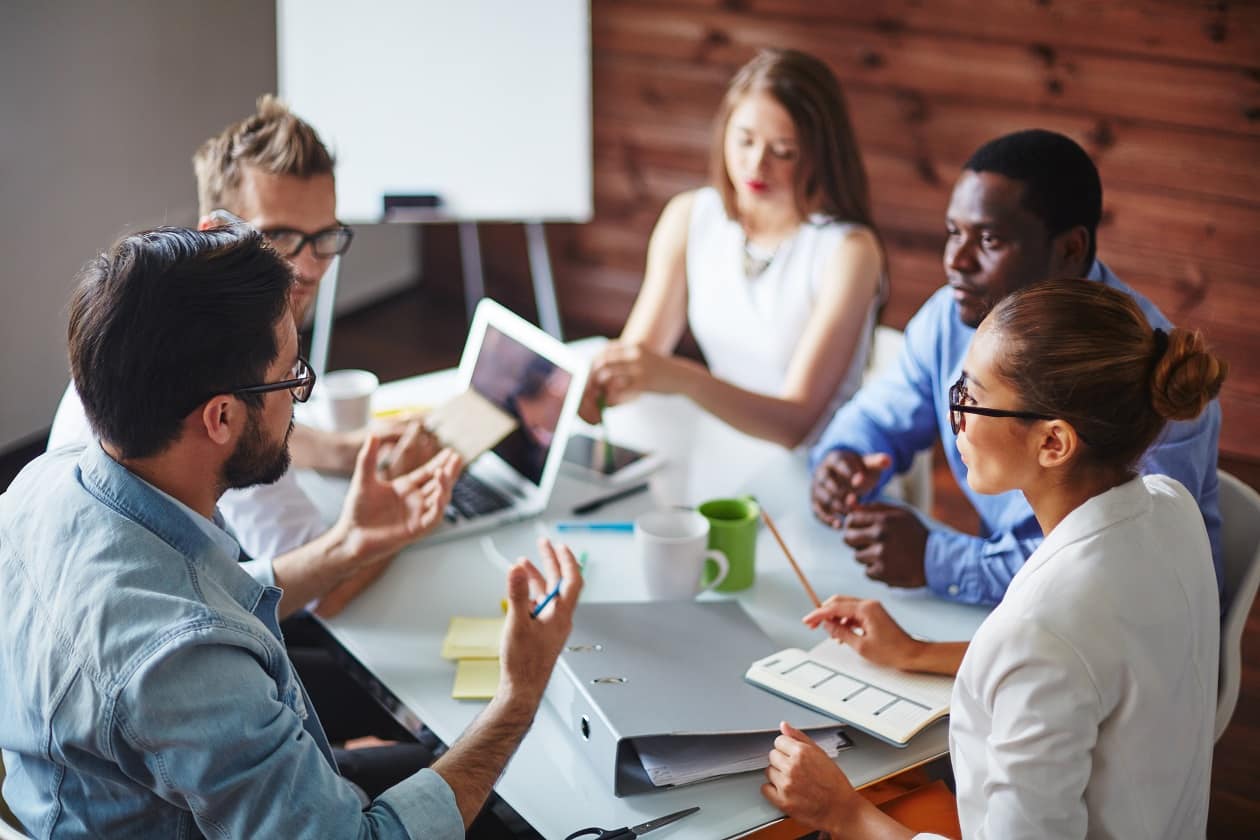 Reborn Rwanda in the Postwar Years

In 2005, the historical drama film Hotel Rwanda was released and nominated by 77th Academy Awards for the best original screenplay. Virtually, the movie was adapted from a real tragedy which occurred during the spring of 1994 in Rwanda, a landlocked East African country. Though the Rwandan genocide almost destroyed the Rwandan society, Rwandans rose from the ashes after two decades.

Rwanda used to be reviewed as one of the poorest countries in the world. With the support from the West and the government of Rwanda in the postwar years, the poor country now becomes the most innovative African country in information technology. Since Rwanda lacks for natural resources, its government emphasizes the nurture of talent and development of startups.

In order to help the potential IT entrepreneurs, the government established an open space, kLab, to collaborate and innovate. At kLab, students, current graduates and innovators can turn their ideas into reality with experienced mentors, who provide technical and business supports for free.

To achieve Rwanda’s Vision 2020 goals, its government plans to allocate 100 million USD to bolster at least 100 IT startups. The plan provides concessional terms for foreign investors as well. It is believed that Rwanda would be Africa’s Singapore or even the Silicon Valley in Africa.

From City of Shanzhai to Silicon Valley of Hardware

When it comes to Shenzhen, China, what arises in your mind? A fishing village, a town of counterfeit consumer goods, a city of original equipment manufacturer, or a startup paradise? Actually, nowadays Shenzhen is not only the hometown of millions of makers but also the birthplace of Huawei, ZTE and Tencent.

In the past, Shenzhen was known for knockoff cellphones (aka shanzhai cellphones). More than 80 percent of Chinese-made cellphones were from Huaqiangbei, Shenzhen. Today Shenzhen has a brand-new image by comparison with 30 years ago. The Economist describes Shenzhen as the jewel in the crown, while Wired describes it as the Silicon Valley of hardware. Even Sandy Diao, the director of strategic programs at Indiegogo, declared that “All roads do lead back to Shenzhen.”

For the sake of attracting overseas tech talent and flourishing Shenzhen Special Economic Zone, the government launched the Peacock Plan in 2010 and has been subsidizing the development of startups for years. Based on the statistical data from Shenzhen Municipal Government, today there are more than 50 thousand startups in Shenzhen. It is remarkable that startups have increased at least 10 times from 2013 to 2016. Apparently, those who visited Shenzhen are global entrepreneurs and makers rather than laborers.

Besides Rwanda and Shenzhen, more and more countries and cities have been endeavoring to build their own Silicon Valley. This is not only because of the tendency towards technical innovation but also development of maker culture. Nowadays, you can start a new business anytime with global suppliers as long as you have a great idea to realize.

As an electronics outsourcing platform, we would like to hear more about you and your dream. With a curated list of electronics manufacturers and electronic design houses worldwide, we devote ourselves to hardware startups for jump-starting their hardware innovation. If you have any issues in your TechDesign journey, we have a professional team of product managers to help you out. Don’t hesitate to get free quotes today! 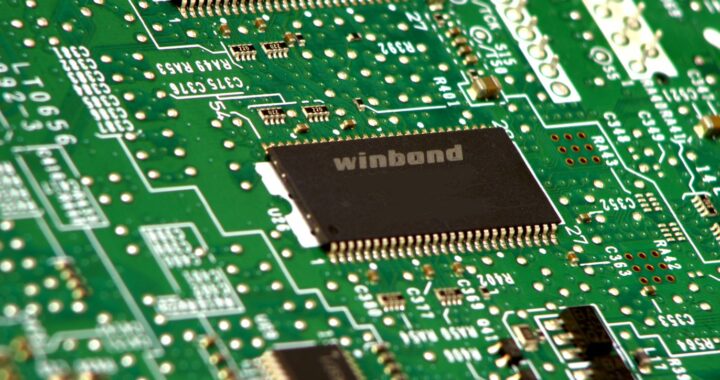