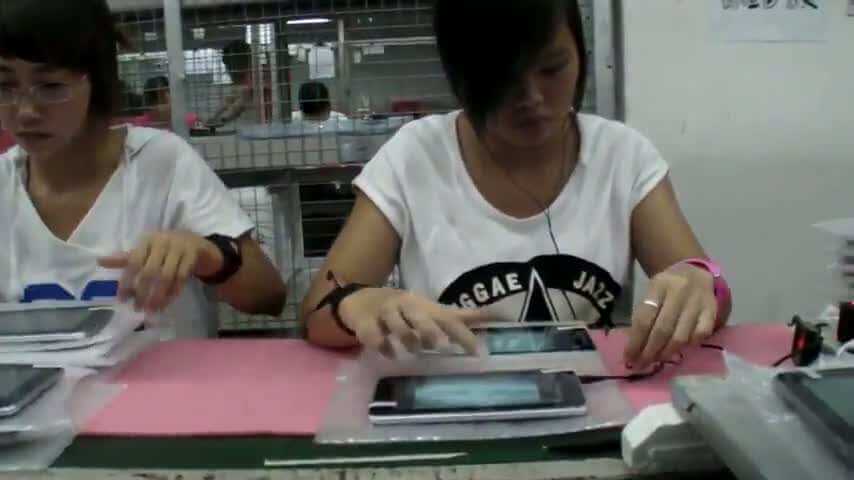 Last week, TechDesign launched our first feature series on IDHs in China, and we used the first three posts to introduce all the background knowledge and current status of Chinese IDHs to our readers. This week, TechDesign wants to take a closer look at the trend of development for Chinese IDHs, and explore what might be their next move.

How the Internet model leads IDHs and ODMs to new opportunities

According to an article on Yibada.com, the Chinese IDH and ODM sector have been witnessing some success of global expansion, as some key players in the underground supply chain help to boost Chinese IDHs and ODMs’ fast expansion. Currently, almost 90 percent of the Chinese IDHs and ODMs are listed publicly. This phenomenon is accompanied by the growth of the smartphone design sector which is accelerated by the appearance of its online model. What happens is that the online model revamps the smartphone design sector’s industrial structure by reintegrating ODMs into the supply chain vertically. All these developments help China to become the leader of mobile electronics’ on the global stage.

In case you wonder why the developments above can lead Chinese IDHs and ODMs to new opportunities, you have to know that the new model allows IDHs to expand their services by offering software and applications services, which are traditionally outsourced to other companies. One such example is the partnership between China’s smartphone rising star Xiaomi and one of its biggest IDHs, Wingtech. The impact of such partnership is lowering the retail price of smartphones. This example creates a trend that witnesses smartphone brand owners joining arms with Chinese IDHs.

Going beyond the domestic boundary

In addition to domestic expansion, Chinese IDHs are also attempting to form partnerships with foreign companies. They are actively trying to appeal potential clients abroad by offering design and technological services, which is exactly what Wingtech is doing with India’s biggest smartphone manufacturer, Micromax. The active engagement with different smartphone brand owners, both domestic and foreign, has stretched Chinese IDHs’ business landscape abroad, and made them capable of looking after the design and production aspects of the smartphone supply chain. Brand owners now only need to focus on marketing and sales, and let these IDHs take care of their production related businesses.

With Chinese smartphones posing serious challenge to existing brands globally, the highly efficient production capacity of Chinese IDHs can never be ignored. According to statistics, Wingtech now possesses the ability of producing 2.5 million smartphones a month, and that explains why Chinese smartphone brands are taking over the global market in record-breaking speed. Experts attribute the success largely to the appearance of the Internet model, which is exactly what TechDesign has been building. They think the model not only enables the integration of hardware and software, but also brings design, development, research and supply chain management under the same umbrella.

In order to further explain the role that TechDesign plays in this booming value chain, we will share more insights in the next post, which will be the last one in our first feature series. So stay tuned and leave your suggestions or thoughts at the comment section. 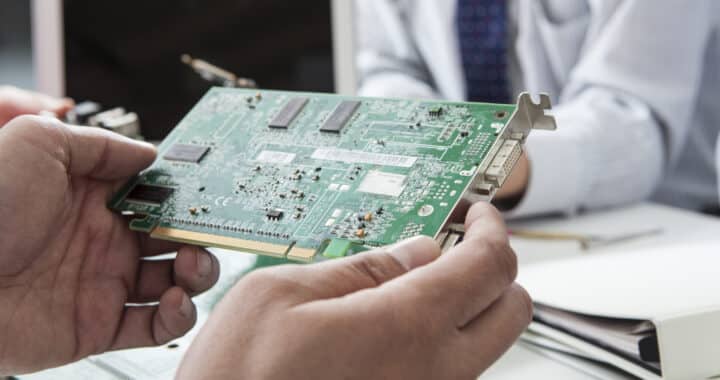