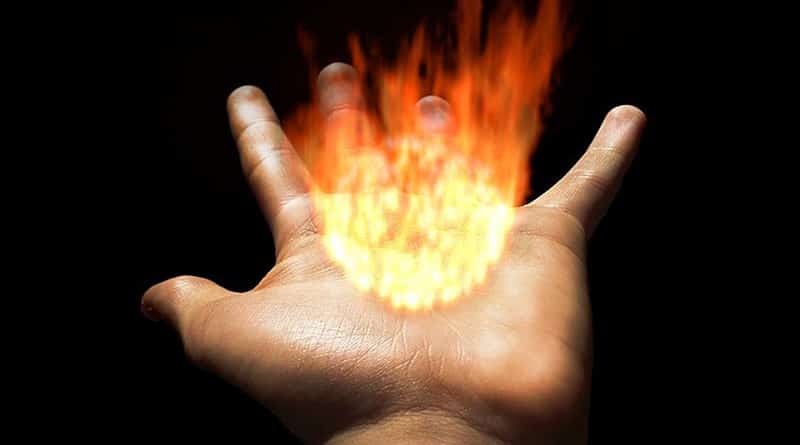 Energy Harvesting: The Key to Widespread Adoption of Wearables

After a significant fanfare, wearable sales have lost considerable steam. A 2016 IDC survey found that sales of smartwatches were down by 51.6% by Q3 of that year. A similar story can be found in the case of the fitness trackers, with one of the market leaders, Jawbone, going into liquidation in July 2016. Even Fitbit, the jewel in the wearable crown has experienced a disappointing twelve months. The company’s sales fell by a staggering 19% in the fourth quarter of 2016. It’s clear that consumers are not excited by the present generation of wearable devices.

One of the key reasons that wearables have not been the hit that some have hoped for is battery life and the need to constantly charge the device. This was confirmed in a 2016 Valencell study that found that the main reason previous owners of wearables stopped using them was the hassle from charging. For designers or engineers working in wearables, this poses a problem. If they want to increase the battery life of the device and reduce the need to recharge, they usually have to increase the size of the battery, making the wearable too bulky for consumers to actually want to wear.

Engineers are searching for ways to power a device within the present constraints of battery size life. One much-discussed solution is the adoption of energy harvesting technologies that gather energy from the external sources and stored in order to charge the device. This energy can be used to supplement or replace the energy from traditional sources, meaning that the device does not need to be regularly charged.

TechDesign takes a look at this exciting new technology and discusses how makers and designers can incorporate them into their wearable devices.

The Holy-Grail of fitness trackers and wearables in general is thought to be motion energy harvesting or power through movement. This is not a new concept, we have had bikes and gym that harvest energy for a while now. The idea is that we will be able to use the kinetic energy from smart fabrics or kinetic batteries to power small low-power wearables such as fitness trackers. The breakthrough point for portable motion energy harvesters has been slow to come because it’s hard to generate enough energy as to power a device.

Nevertheless, there has been some exciting recent developments. Researchers at the University of Southampton, have created a removable insole that can store the energy created the pressure of your foot hitting the ground and the movement in your body. This can then be converted to electrical energy that can be used to power a wearable device. Another exciting example is AMPY, a motion-powered smartphone charger that has been developed by US based Stryde Technologies. Users can charge their AMPY through everyday movement or fitness sessions and can then use it as a backup energy source for smartphone emergencies.

Thermal Energy Harvesting
Companies and researchers are also looking at harvesting body heat in order to convert it to electricity in order power low-power devices. The problem up to now has been again, generating enough energy from heat to be able to power a device.

Researchers at North Carolina State University, have been mastering a lightweight design that will be able to do that. Through meticulous study they have identified the optimal area of the body for thermal energy harvesting, which is the upper arm. The design is based around layer of thermally conductive material that rests on the skin and spreads out the heat. A polymer layer coating stops the heat from dissipating to the outside air and forces the body heat to pass through a centrally-located TEG (thermoelectric generators) that is one cm2 in size. The idea would be that the use would wear a band with the TEG and the energy gathered could be used to power their wearable device.

Apart from using energy from individual’s body, another site for harvesting energy for wearables is from the sun. Small solar cells are being developed that can be used in fabrics or other applications in order to gather energy to be stored for use in a wearable device. We have recently witnessed huge breakthroughs in this technology, such as the ultra-thin solar cells being developed at Gwangju Institute of Science and Technology in South Korea. These solar cells are around 1 micrometer thick, which makes them even thinner than an average human hair. Due to their flexibility, strength and small footprint, the team in Gwangju envision the cells being used as a source of power in wearable devices such as smart glasses, fitness trackers & watches. In an abstract for a paper about their work published in the journal, Applied Physics Letters, engineer Jongho Lee explained: “Wearable flexible electronics often require sustainable power sources that are also mechanically flexible to survive the extreme bending that accompanies their general use, In general, thinner microelectronic devices are under less strain when bent.”

A number of startups have already began to incorporate small solar cells into their wearable designs, a good point of reference is the successful Indiegogo campaign from the team behind the InstFit Pro wristband.

As can be seen, a lot of the technology associated with energy harvesting is still in its nascent stages, but are clearly set to revolutionize the general usefulness of wearables. Redefining them from being a nice knick-knack that becomes an annoyance, to actually being integrated into user’s everyday life.

For makers and startups looking to adopt energy harvesting technology into their wearable designs, they are a few considerations to take in and ponder. Designers need to take a new approach to power management. Rather than trying to increase battery size, they need to look at more intelligent power management, such as that found in low-power processors such as those offered by ARM. On this matter in an article for Design News, Brian Zahnstecher principal of PowerRox LLC, a Silicon Valley-based power electronics consulting firm opined: “With intelligent power management, it’s just a cuter way of saying one should be smarter with the power you have, being able to turn something off when you’re not using it is the best way to save power–now just figure out how it can be optimized to operate at the most efficient point on the load curve.”

In order to harness intelligent power management, designers should look at kits and power supplies that include sophisticated power management algorithms. Examples of dedicated energy harvesting charging systems include the LTC3331 from Linear Technology and the MAX17710 from Maxim Integrated.

Working on a Wearable Device?

If you are working on a wearable device or a project that uses energy harvesting technology, then TechDesign would love to hear from you. We have a large network of carefully screened manufacturers and design houses, and are able to match you with the right one for your project. TechDesign offers NDA and Escrow payment protection, meaning you don’t have to worry about having your money or ideas stolen.