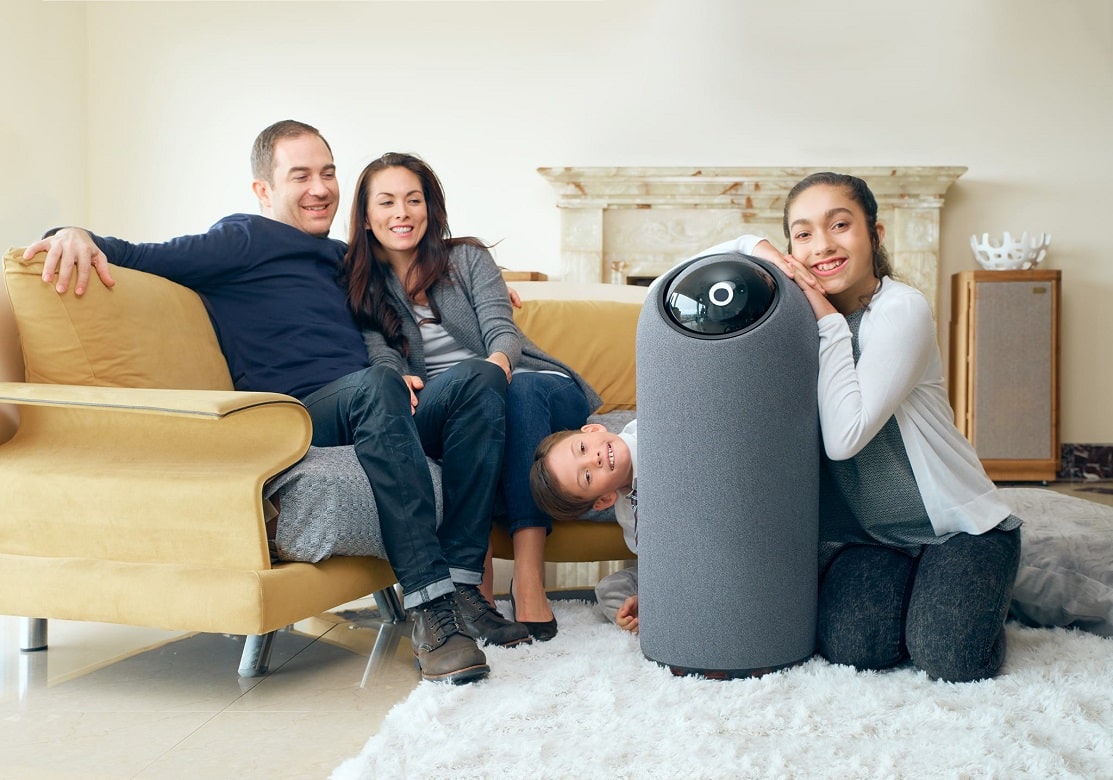 While someone is approaching your house, a robot will come to alert you. While the outdoor temperature is less than 20℃, a robot will remind you putting on a jacket before you walk out of the house. While you have been a couch potato watching TV for hours, a robot will come to remind you doing some exercise and turn off the TV for you. It’s not a Sci-Fi movie, but it’s the real interaction that might happen in your family.

Rather than a helper, now the robot’s role is more like a butler or even a family member, that talks to you, reminds you, works for you, and accompanies with you. BIG-i is the robot, designed and developed by NXROBO, and successfully launched on Kickstarter and planning to be delivered next spring.

BIG-i is an educable robot being capable of receiving your needs through voice recognition, analyzing the keywords from the requirement and triggering conditions, detecting the environment condition, and execute the tasks you need.

Different from the robots most people imagine from movies and fictions, BIG-i does not have arms and feet but only a big eye. NXROBO uses fabric and soft stuffing material for its appearance and gives BIG-i the height of 3 inches tall. That is because NXROBO wants the robot to be suitable for family and no matter people are sitting or standing, they can easily interact with the robot. To have warm communication with family, the big eye mimics human behavior to stare, squint, blink, and close while talking to people. These vivid “facial expressions” on BIG-i have the interaction with family more naturally. 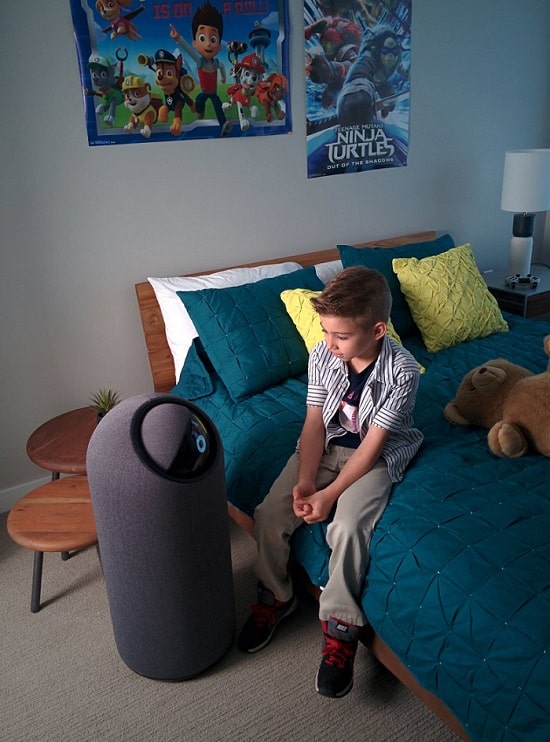 To be a competent butler, BIG-i is able to recognize people’s faces and record who the family members are. Meanwhile, BIG-i can establish the hierarchy of relationship to distinguish if the person is stranger. Additionally, tracking people’s gesture and motion is one of BIG-i’s skills. You can instruct BIG-i that waving hands means lowering TV volume. Next time you wave hands, BIG-i will help you lower TV volume automatically. Besides, spatial recognition and 3D mapping technologies in BIG-i is able to remember the whole space and locate itself.

Now we know how BIG-i can assist and interact with people in a family. What about the story behind the robot? NXROBO shared their experience and ideas about product invention with TechDesign.

What is the greatest difficulty you’ve met while developing the robot?

The greatest difficulties can be divided into 2 parts, technology and safety concern.

In terms of technology, since robot is still the cutting-edge technology in the world, NXROBO took lots of efforts to conquer the challenges, develop, and produce the robot that can really come into family’s daily life and meet consumers’ expectation.

Moreover, safety concern from consumers is also the issue that should be solved.
1. Information Security: Physical robots have the accessibility to global network; so, for developers, it should be very careful to deal with the security to prevent information leakage.
2. Safety Concern: The robot mobility should be considered cautiously and developers have to make sure it would not be harmful. That’s why NXROBO decided to limit its move space and let it work as a terminal to control IoT appliances at home instead of using arms and legs.

When you have a thought of interest, speak it out, and you will find your followers. Communicate with them to gain your support, and you will be happy to see your thoughts gradually turned in reality.
How about your innovative ideas? Make it happen now. Check out how TechDesign one-stop platform helps you implement your innovation.