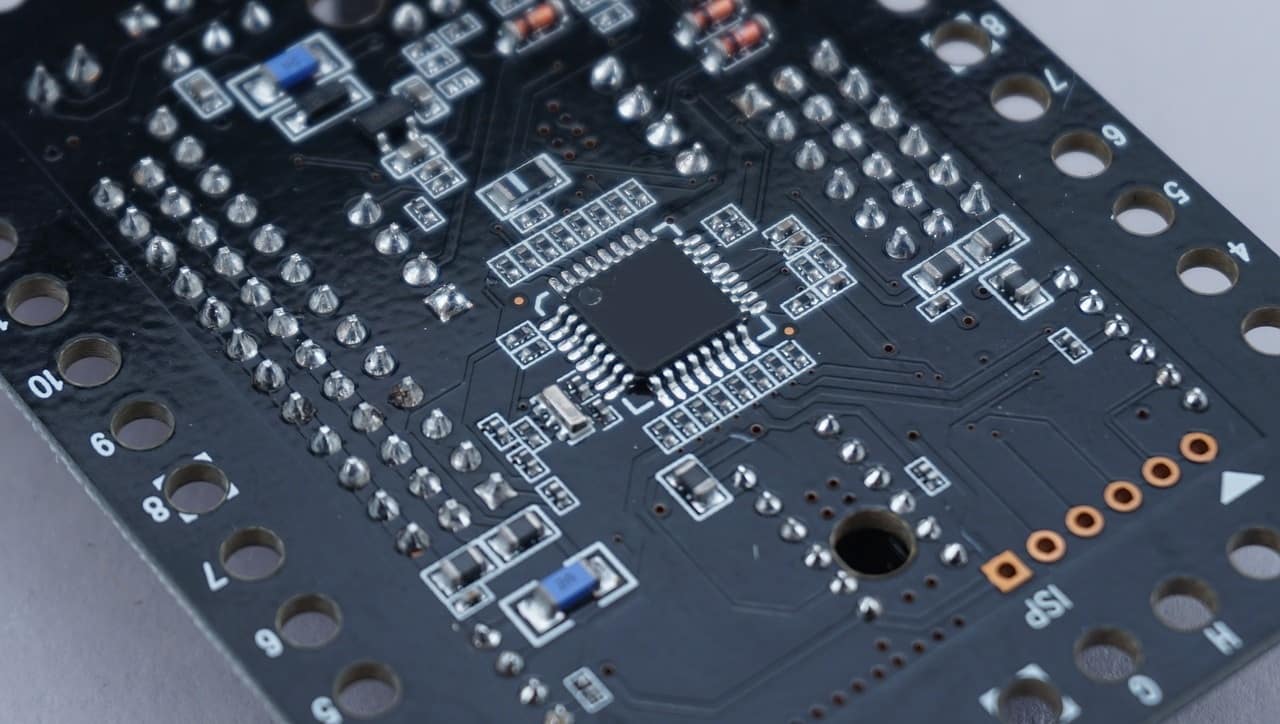 What are the Bit Sizes for Microcontrollers?

Take the first 8-bit microcontroller 8051 architecture which was introduced by Intel in 1981 for instance, it consists of 128 bytes of RAM, 4Kb of ROM storage, and 4 parallel 8-bit ports. Nowadays 8051 microcontrollers have shown a lot of improvements, in Nuvoton, 8 ~ 64KB Flash memory is built in, 2.4 ~ 5.5V operating voltage is widely applied. It is worth noting that 8051 platforms do not support fancy modern programming languages, but support old-fashioned languages which do not have many library or toolchain resources such as assembly or C.

32-bit microcontroller could be used in more complicated calculations; ARM, Atmel, NXP, Infineon, TI, Renesas and Microchip all have related solutions. Among all, ARM Cortex-M architecture with Cortex-M0, M0+, M1, M3, M4, and M4F is used the most widely. It is worth mentioning that Cortex-M0 is available for free to prototype and commercialize a custom SoC. There are more toolchain resources for Cortex-M0 which support high level programming.

Different from Cortex-M0, Cortex-M4 contains higher CPU and frequency ability, larger Flash, and DSP implemented. It is considered natural that Cortex-M4 could deal with even more complex workloads.

How to Select the Right Microcontroller?

To select a proper microcontroller to design with, one needs to consider the size, system scale, accessibility, cost, latency, RAM efficiency, and the ability of control and process.

What are the Applications?

At Nuvoton, 32-bit microcontroller families are complete as well. For ARM Cortex-M0 based microcontrollers, Mini series, M05* series, NUC029 and M031 series are all for advanced applications, and only M031 series have a built with 512KB Flash memory; NUC series are for supporting USB and CAN I/O; Nano series are for ultra-low power function. All of them are with high accuracy oscillator and high noise immunity; provide wide operating voltage from 2.1V to 5.5V and industrial temperature from – 40 °C to 105 °C.

In conclusion, 8-bit microcontroller could be used to execute logical operations in a relatively small system. The applications for it are traditional applications such as remote control, monitor control, keyboard and mouse control, etc., any application related to control a single device with a simple commend.

For cost-sensitive applications that require more computing power, 32-bit Cortex-M0 microcontroller would be a great fit. It could control multiple connections at the same time, such as power supply control, hardware control, and sensor control. In addition, if TCP/IP capability and more connections are needed, 32-bit Cortex-M4 microcontroller is recommended to use. The applications consist of motor control, power management, embedded audio and industrial automation.