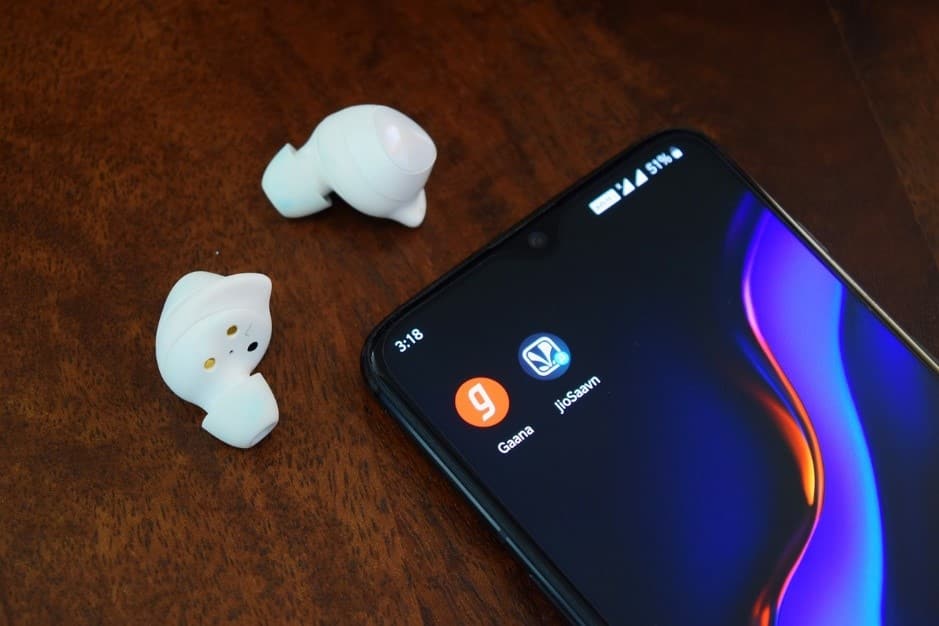 NAND Flash vs. NOR Flash

NAND Flash and NOR Flash are two dominant non-volatile memories used in electronic devices. Since the capacity of NAND Flash is larger than that of NOR Flash—256MB～2GB—it could be used for data storage. With sufficient address space and data lines, NOR Flash has faster random read speed and suits to be used for code storage and execution. Besides, NOR Flash also has higher reliability than NAND Flash.

Although the market of NOR Flash is relatively small comparing to that of NAND Flash, it is stable and irreplaceable. Application programs and embedded operating systems could be executed directly on NOR Flash, so XIP (eXecute In Place) is viable.

The applications of NOR Flash are estimated to boost in the coming era of IoT and 5G. Among multiple IoT applications, TWS (True Wireless Stereo) hearable devices have driven a huge momentum on NOR Flash. When Apple first came up with AirPods to create the connections between both earbuds and iPhones, the wireless stereo transmission is realized. Being motivated by Apple, Samsung, Sony, Huawei, Xiaomi and other brands also enter TWS hearables market and release their own products.

In order to improve the acoustic features, more firmware needs to be stored in NOR Flashes in TWS hearables. Basically, each TWS hearable would be applied with 2 NOR Flashes. Hence, the rise of TWS Bluetooth hearable market will strongly drive the demand of NOR Flash.

According to Counterpoint Research, the market of TWS hearables is expected to reach 230 million units in 2020, with a 90% growth rate comparing to 2019.
As a result, the revenue of NOR Flash could be predicted to increase more than USD 200 million dollars in 2020 in terms of TWS hearables market.

The fifth-generation wireless technology 5G for digital cellular networks has become the future after 4G. With rapid speed, high bandwidth (up to 10Gb/s) and ultra-low latency, 5G technology could enable more applications which might have not been imagined before.

Fulfilling the modern world need of high reliability and availability, NOR Flash is widespread used in wireless base stations. Comparing to NAND Flash, NOR Flash allows SoCs (system-on-chip devices) and FPGAs (field-programmable gate arrays) to boot from it directly and reliably, it is commonly used to store firmware images. It is also easy to predict that the rapid growth of 5G infrastructure will surely bring up the demand of NOR Flash.

Since there are many types of 5G base stations, the implemented numbers and densities of NOR Flashes vary a lot, it is difficult to specifically calculate the revenue increase of NOR Flash which comes from the construction of 5G infrastructure. However, it could still be verified that which NOR Flash would be suitable for the application.

For 5G infrastructure applications, one needs to choose the NOR Flash with 1Gb or higher density, industrial-plus temperature grade (-40～105oC), and low power consumption. Normally 1.8V Quad-SPI or Octal SPI NOR Flash would be used more often. Regarding healthcare and automotive application use cases, safety functions and secure-boot mechanisms should be applied to NOR Flash in order for Flash to process safety or security functions. 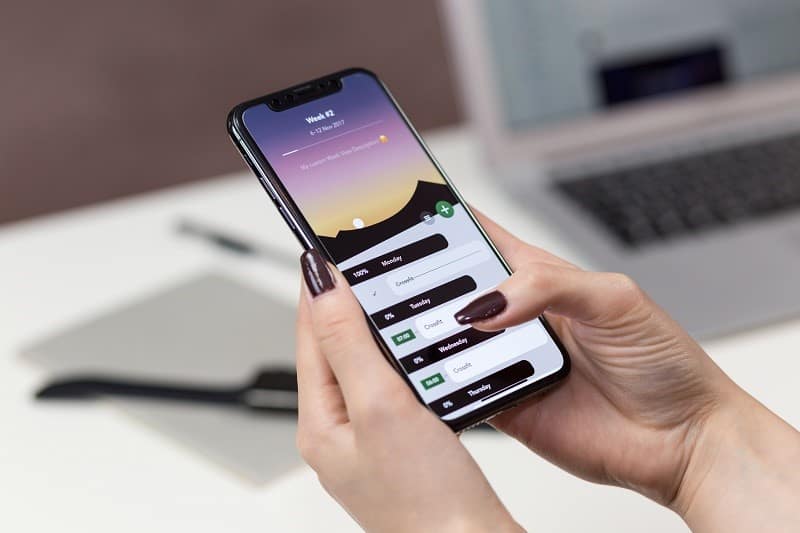 Another application which could increase the market revenue of NOR Flash is AMOLED (Active Matrix Organic Light Emitting Diodes) display. Currently AMOLED displays have become the mainstream specification in premium smartphones due to its light weight, thinness, high image quality and low power consumption. Moreover, it is believed that AMOLED displays will continue to penetrate to mid-tier smartphones in 2020.

IDC has predicted 1.4 billion shipments of smartphones in 2020 and Counterpoint has predicted an exceeding 40% AMOLED display penetration rate, therefore, it is estimated around 600 million AMOLED-based smartphones will be shipped this year.

In general, an 8Mb (Full HD) or 32Mb (QHD) NOR Flash would be needed for an AMOLED-based smartphone, which is between USD 0.2 to 0.4 dollars. Consequently, the increased NOR Flash market will be around USD 200 million dollars considering AMOLED display market as a driving force.

NOR Flash will remain as the spotlight in the market, come visit TechDesign now and buy Winbond’s NOR Flash!