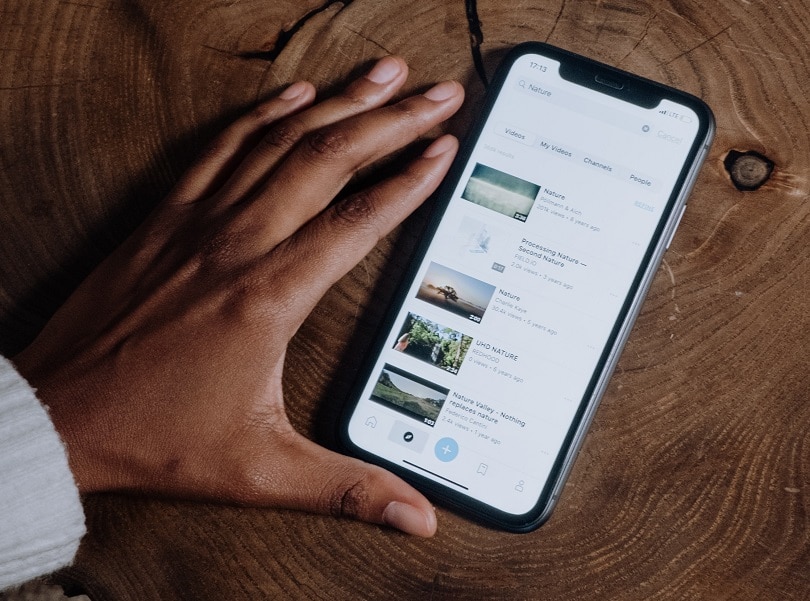 On October 13th, Apple has announced four iPhone 12 models, including iPhone 12, iPhone 12 Mini, iPhone 12 Pro, and iPhone 12 Pro Max, which feature the designs of better cameras and 5G capability. It is worth mentioning that other than well-known chips such as Apple APL1W01 A14 Bionic SoC, Qualcomm SDR865 5G LTE transceiver, SDX55M 5G modem and Kioxia NAND flash memory, Apple also applied OLED (Organic Light-Emitting Diode) displays to all the models.

Why does an OLED display need an external NOR Flash? This is because OLED display suffers the disadvantages of luminance and color non-uniformity, and a NOR Flash could solve the problem. OLED uses organic semiconductor as the emitting material, with the addition of production discrepancies, the same-colored sub-pixels might vary in brightness levels under the same electrical signal, which will cause luminance and color non-uniformity. To compensate the non-uniformity, an external NOR Flash could be used to store compensation data, application programs or firmware images. Thus, the growth of OLED displays brings up the growth of NOR Flashes.

As AMOLED (Active Matrix Organic Light-Emitting Diode) is the main family of OLED which is used in current and future smartphones, the following discussion will be focused on it.

Prediction of NOR Flash Market Scale

Owing to the negative effect of COVID-19, the previous smartphone shipment estimation has been revised lower. Digitimes Research has predicted 1.15 billion shipments of smartphones in 2020 and 1.3 billion shipments in 2021 with a 13% growth. Moreover, the AMOLED display penetration rate in the smartphone market is forecasted to be 35.6% in 2020 by TrendForce. Driven by the release of iPhone 12 with AMOLED monitor, other smartphone manufacturers are now following up. Therefore, it is thought logically right that the AMOLED penetration rate will exceed 40% in 2021.

Table 1. A prediction of NOR Flash revenue in AMOLED related application in 2020 and 2021
(Source: Digitimes Research, TrendForce, TECHDesign)

For NOR Flashes external to AMOLED displays in smartphones, Winbond, Macronix and Zhaoyi Innovation are competing in the market. Among them, Winbond is always an important supplier of Samsung OLED displays. Besides, all of them are being or once had been NOR Flash suppliers of Apple.

Table 2. The focus of main NOR Flash suppliers (Source: Domeet webmaster, the suppliers)

NOR Flash provided by Winbond

There are multiple families of NOR Flash provided by Winbond. The W25X family supports Dual-SPI effectively doubling standard SPI clock rates. The high performance W25Q family is available in Dual-I/O and Quad-I/O SPI with clock speed up to 104MHz, which achieve an equivalent of 416MHz (50M-Byte/S transfer rate). With fewer pins and less space, the performance of W25Q in Quad-I/O SPI even surpasses asynchronous Parallel Flash memories. Faster transfer rates mean controllers can execute code (XIP) directly from the SPI interface or further improve boot time when shadowing code to RAM.

Following by the release of iPhone 12, more smartphones with OLED display are expected to be introduced to the market. With the need of luminance and color non-uniformity compensation, the demand of NOR Flash will rise as well. considering AMOLED display as a driving force, the increased NOR Flash market is predicted to be around USD 120～130 million dollars in 2020 and USD 150～160 million dollars in 2021.

Among the main NOR Flash suppliers, Winbond, Macronix (MXIC) and Zhaoyi Innovation focus more on consumer electronics applications. They produce medium capacity NOR Flashes which can be used in the smartphones or other embedded devices. Here at TECHDesign, you could easily find Winbond’s NOR Flash that fits your design. Come visit and buy now! 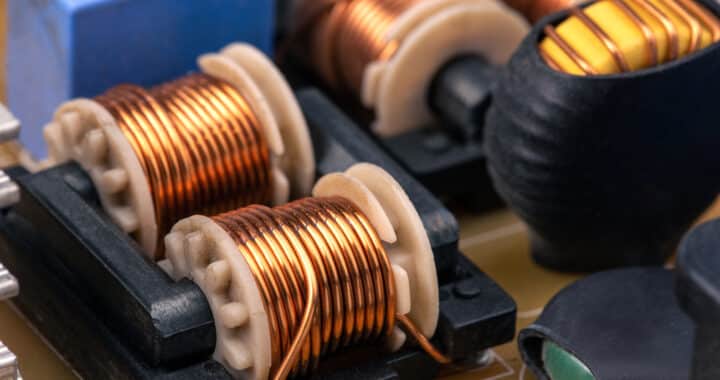 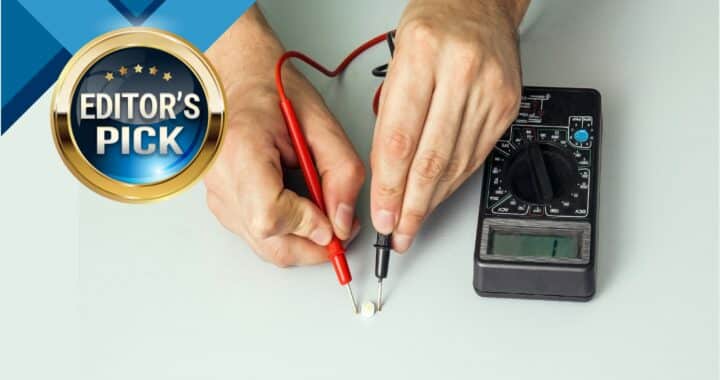 Step-by-Step Tutorial on How to Test Diodes