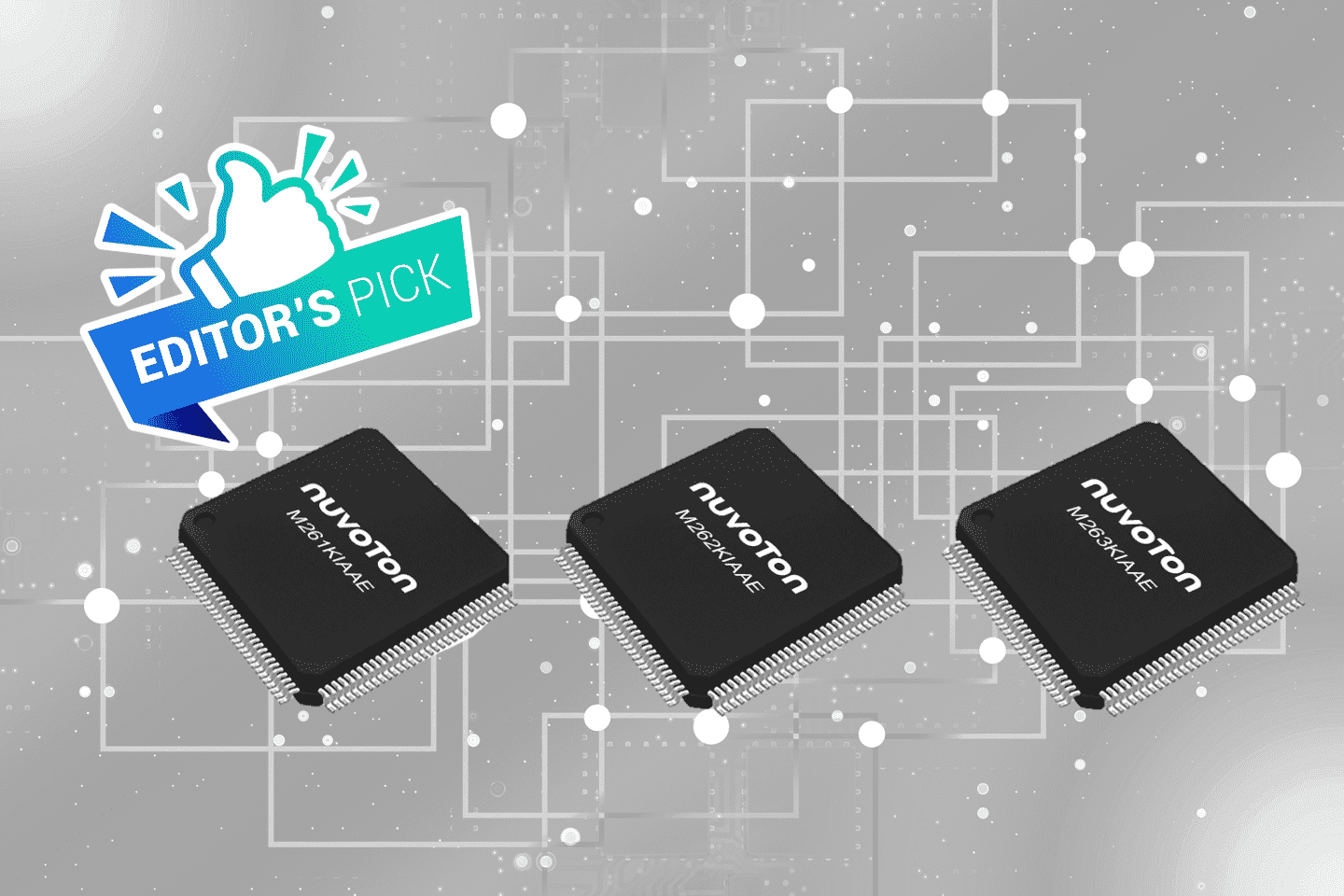 In the world of IoT, dazzling mixed applications are flowering one after one; there are so many IoT end products which can be applied in various fields. Nuvoton launched the NuMicro® M261/M262/M263 series microcontrollers in September, 2019 which target the usage of IoT devices. These series were designed with low power and robust security that could be used in smart home, smart city, electronic payment, industrial, and medical related applications, etc..

In terms of security robustness, the NuMicro® M261/M262/M263 series provide secure boot support to ensure firmware integrity and security. The secure boot is a chain of secure process for verifying each software identity and integrity on the system. When the MCU starts, the firmware checks the signature of boot software. If the signatures are valid, the MCU boots, and the firmware gives control to the operating system.