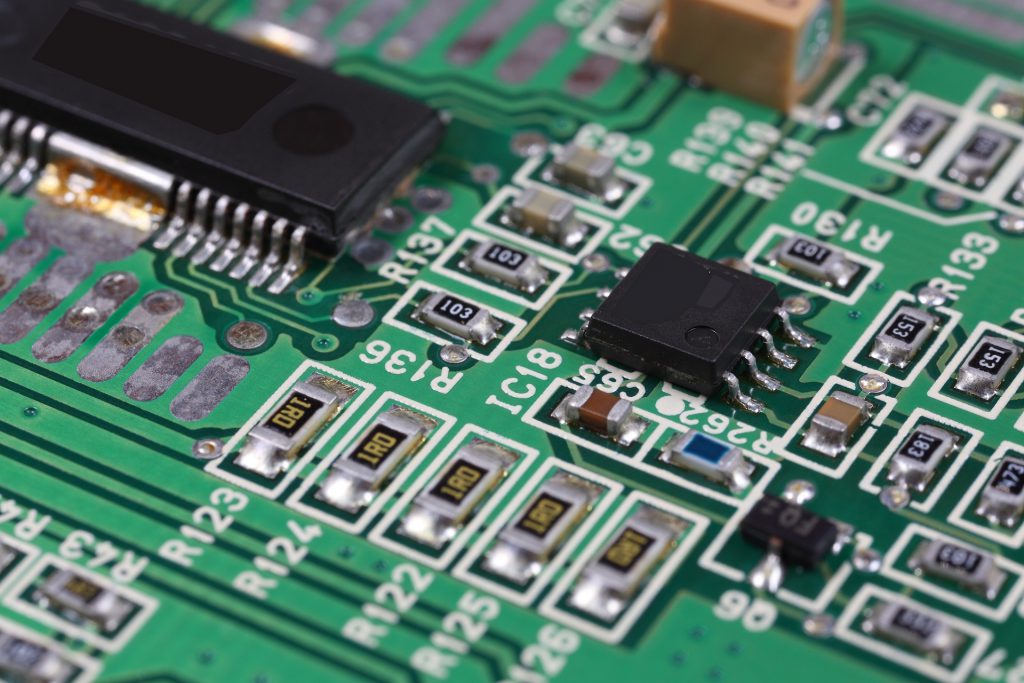 The word “5G” became a popular word since everyone is looking forward to the scale of its potential. According to Allied Market Research, 5G technology market is estimated to hit USD 667.9 billion by 2026, growing from USD 5.53 billion in 2020, at a CAGR of 122.3%. The huge growth comes from the revolution and redefinition of various industries due to 5G’s characteristics of high speed, high throughput, and low latency. Telecom, smart home, entertainment, retail communications, and automotive are all foreseen advanced applications with 5G implementation. Overall speaking, 5G technology market includes 5G services, infrastructure, components, and materials.

Many of the 5G benefits require high frequency operation, thus for the need of high power, small-sized, and low-loss components. With no exception, the requirements for passive components such as resistors are similar. However, for various applications, the requirements may differ a little, and Table. 1 has shown the differences below.

Sulfuration usually occurs in resistors since most resistors have silver-based inner electrodes. When sulfur molecules in the air come into the inner electrodes, silver sulfide will be formed after silver and sulfur react with each other. The resistors will then be corroded and damaged by silver sulfide. Therefore, anti-sulfuration resistors are much more stable and suited to be used in servers and base stations for 5G applications since the equipment requires high stability.

However, with sputter deposition method, the uniformity of thin film resistors can be more accurate since the sputtering time can be well-controlled. Therefore, they can achieve high precision tolerance and high stability more than thick film resistors. For instance, the tolerance of thin film high precision resistors provided by Walsin can reach ±0.01% at most, and the life stability of them can reach ±0.1%.

These thin film high precision resistors are suitable for high end servers, such as servers for 5G applications, which require high stability, low noise, and low TCR (Temperature Coefficient of Resistance). It is worth mentioning that with a wide product range, Walsin’s thin film high precision resistors not only have the above advantages, but also are anti-sulfurated and RoHS exemption free.

The same with above products, low ohm current sense resistors manufactured by Walsin are with a wide product range as well. In Walsin’s product portfolio, the resistance of low ohm current sense resistors can be as low as 0.001 ohm and the TCR can be as low as 50 ppm. Moreover, they are extremely stable and can operate at high power up to 3 Watts.

The era of 5G is coming to change the way people live and think. 5G market is predicted to grow rapidly with a CAGR of 122.3% from 2020 to 2026. To greet the coming of 5G, Walsin has provided a lot of various specifications of resistors including but not limited to anti-sulfuration, thin film high precision, and low ohm current sense resistors for customers to choose from and deploy to their 5G applications.

Now, some of these resistors are already available at TECHDesign, your electronic component advisor. Come visit TECHDesign and start your shopping journey! 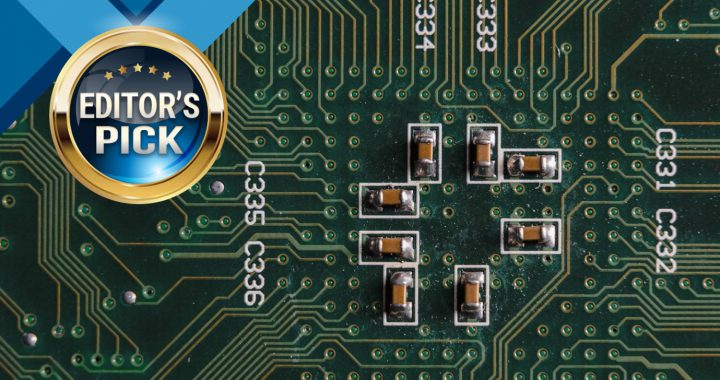 5 Things You Need to Know about MLCC: Size, Dielectric, and Others 3 min read

5 Things You Need to Know about MLCC: Size, Dielectric, and Others