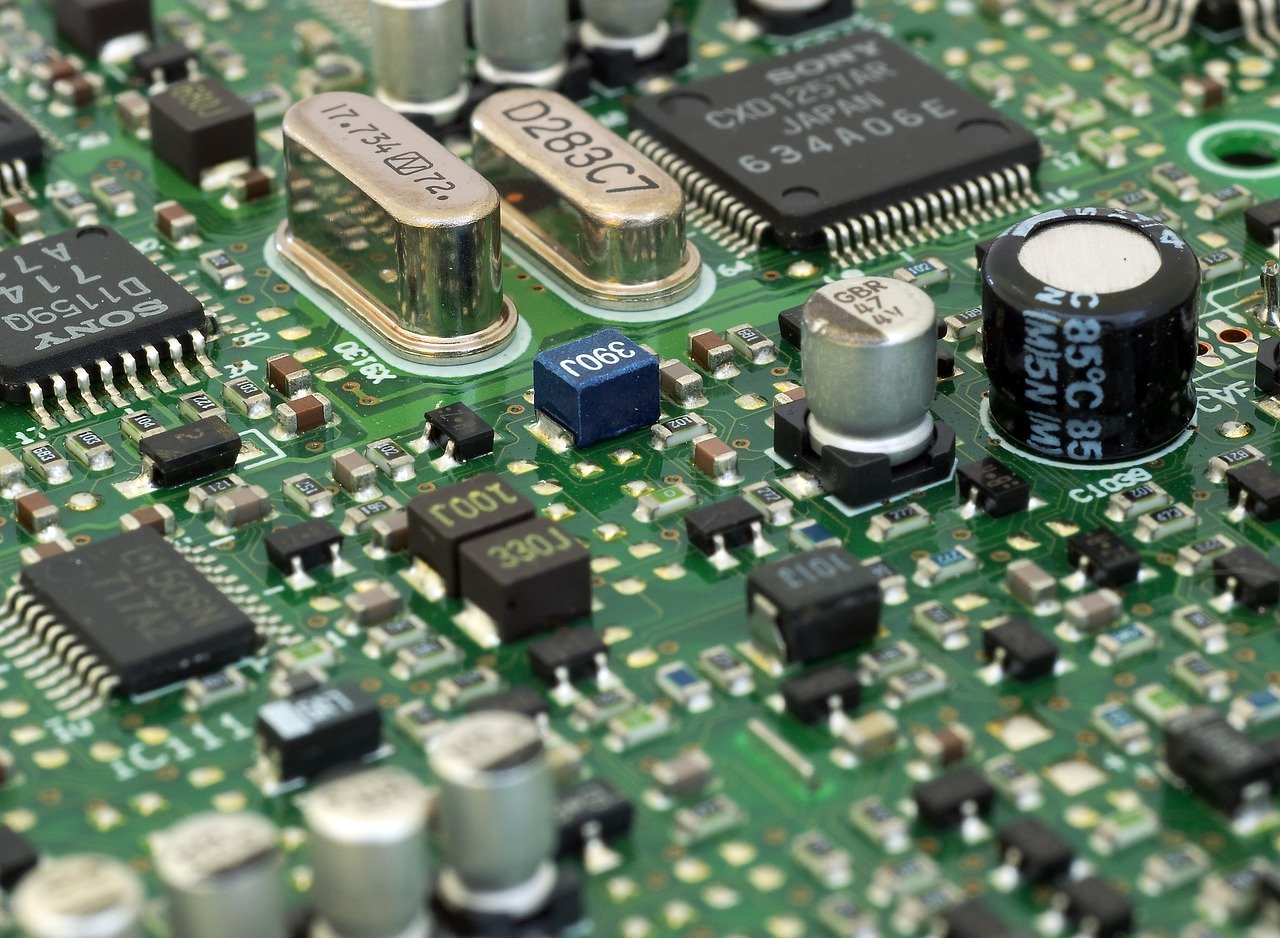 Power MOSFETs are very common devices which can be found in every circuit. A power MOSFET is a type of MOSFET acted as a switch to handle power levels with fast switching speed and high efficiency. From 2017 to 2023, the market is projected to have a CAGR of 7.4% and will reach USD 6340 million in 2023, according to Allied Market Research. The increasing demand of power management in different applications such as data centers, smart cities, industrial systems, telecommunication equipment, HMI (Human-Machine Interface) machines, consumer electronics, electric vehicles, has become the driving force of power MOSFET market.

The first two applications which contribute the most revenue of power MOSFET market belong to consumer electronics and automotive segment. Consumer electronics such as smartphones and TVs, which approximately account for 28% of the market, are mainly equipped with low voltage power MOSFETs. For automotive segment, which approximately accounts for 24% of the market, all series of power MOSFETs with AEC-Q100 qualified could be used in various scenarios as long as they are with great RDS(ON) performance, high current capability and fast switching speed.

Since most of the power MOSFET players are in Western Europe, North America, and Asia Pacific, the three regions are considered to be with the fastest growth rates in the power MOSFET market. In Western Europe, Germany and Italy are the leading countries; in Asia Pacific, Japan and China are the dominate countries because they are areas where semiconductor industry with great power management demand develops.

In the power MOSFET market, Infineon (from Germany), which accounts for 27.7% of the market revenue in 2018, is the largest supplier among all; followed by ON Semiconductor (from the U.S.), STMicroelectronics (from Italy and France), Toshiba (from Japan), and Renesas (from Japan).

Other than the key players mentioned above, there are still many suppliers in the competition, and Sinopower is one of them. Sinopower, a fabless IC design company dedicates in power discrete devices (MOSFET, IGBT) and high voltage power IC (HV IC) design, offers a variety of power MOSFET product list which could be used in power suppliers, communication equipment, consumer products and industry applications, etc.

At TechDesign, multiple power MOSFETs are listed for customers to choose from. All of them are in enhancement mode with the breakdown voltage ranging from -20V to 200V. The related specifications are shown in Table 1 and 2.

Power MOSFET is so essential and significant to integrated circuits. The market is estimated to be USD 6340 million in 2023 with a steady growth rate since the demand of power management in various applications is increasing. Consumer electronics and automotive field are two segments that contribute the most revenue of this market and Infineon is the largest supplier among all.

Being a professional in the power MOSFET industry, Sinopower provides solutions that match the market need. Low voltage and mid-voltage power MOSFETs from Sinopower could be discovered at TechDesign now, so come visit us and select what you want!