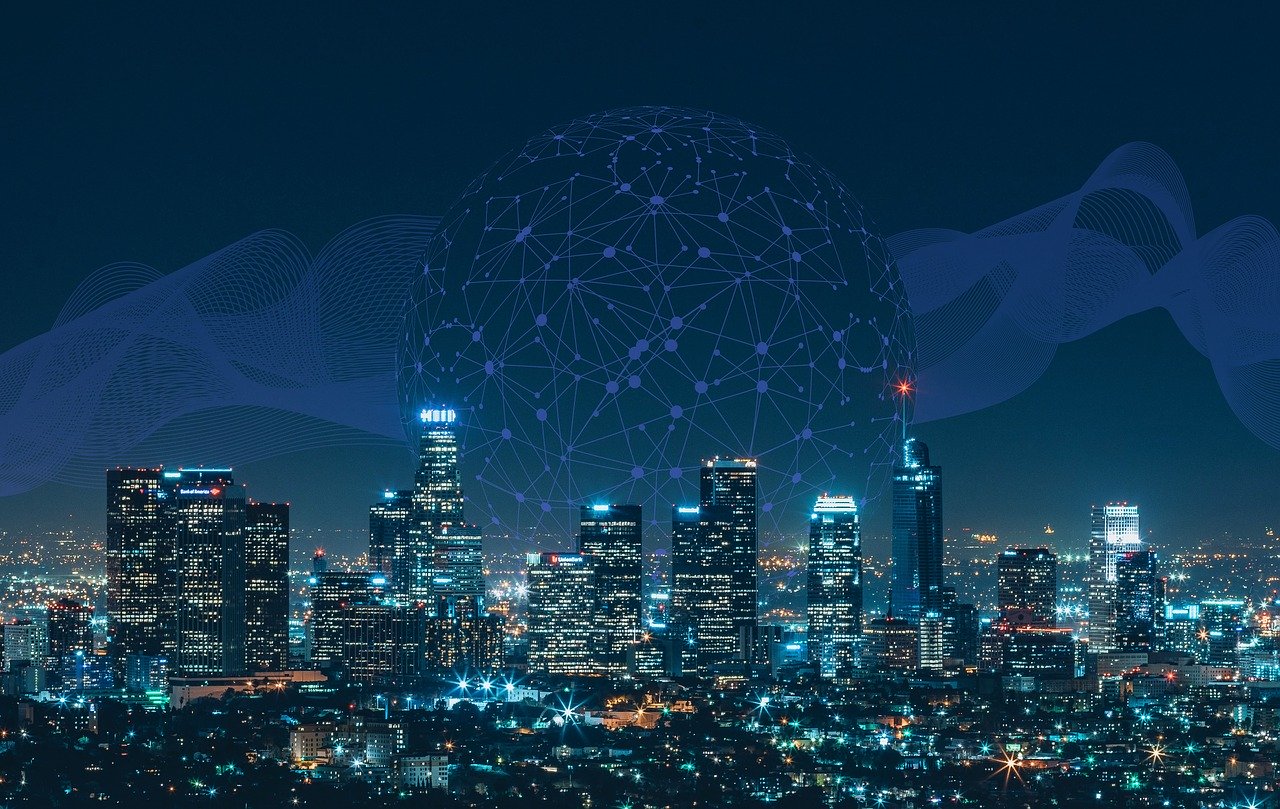 LPWAN (Low Power Wide Area Network) technology is considered to be suitable for multiple applications. Its power saving, long range transmission, multi-usage and low cost characteristics make it great to be used in various IoT scenarios such as smart agriculture, smart buildings, smart parking, smart energy, smart lighting, etc.. Based on the “LPWAN Market Report 2020-2025” from IoT Analytics, 92% of LPWAN-connected devices are on LoRa, NB-IoT, Sigfox or LTE-M. According to Global Market Insights and IHS MarketInsider, by 2025, LPWAN market is projected to grow to USD 65 billion; and by 2023, 43% of LPWAN connections will run on LoRa.

LoRa enables long distance connectivity between the sensor nodes to gateways and the gateways could further send those data to cloud servers. In the previous article “Architecting Future Smart Agriculture with LoRa”, TechDesign has introduced two ways to utilize LoRa for sensor data collection. One is to utilize LoRaWAN through LoRaWAN service requirement or deployment of on-premise LoRaWAN servers; the other is to adopt proprietary LoRa protocol and place a proprietary LoRa gateway with TCP/IP connectivity.

The deployment status of LoRaWAN, and the comparison between LoRa and other LPWAN technologies will be discussed more in the following paragraphs.

Nevertheless, with the features of low cost and long battery lifetime, LoRa technology has its own specific market. Besides, other than smart agriculture, LoRaWAN is also suitable to be applied in smart buildings and smart lighting; recently LoRaWAN is getting more attention and growing rapidly. For instance, from IoT Analytics, Birdz, a company which focus on optimization of resource management, has installed 400,000 LoRa-connected smart meters in Lyon, France. MaxTrack, a vehicle tracker manufacturer, has manufactured almost 1,000,000 LoRa-connected vehicle trackers.

There are already 137 operators which deployed LoRaWAN network in 157 countries. Nevertheless, the use cases, deployment status, and frequency bands of LoRaWAN all differ from country to country. Overall, Europe is the first continent to launch LoRaWAN network, therefore it has the most telecom firms focusing on LoRaWAN.

Which LPWAN Technology is the Best?

LoRa, Sigfox, NB-IoT, and LTE-M are the main LPWAN technologies that are being widely discussed. These four technologies could be deployed in various use cases with different advantages and drawbacks. For instance, LoRa can be set up with one’s own network and run bidirectionally; the devices of it have long battery lifetime and work well in motion. However, low data rates and long latency time are the drawbacks of LoRa. The characteristics of Sigfox are similar with those of LoRa but with less mobility and lack of bidirectionality.

Different from LoRa and Sigfox, NB-IoT and LTE-M use licensed spectrums and work better in dense urban areas with faster response time. Moreover, LTE-M has high data rates and supports voice over network via VoLTE. On the other hand, for NB-IoT, it is more difficult to transfer data-dense files or transfer data through roaming assets; for LTE-M, it has a great bandwidth consumption with high cost.

Table 2. The advantages and drawbacks of LoRa, Sigfox, NB-IoT and LTE-M

In fact, companies usually do not choose only one LPWAN technology to deploy but select a mix of technologies. For example, Orange, a Belgian telecom company, considers LoRa and LTE-M as a great combination; and in Belgium, it chooses NB-IoT and LTE-M over LoRa and LTE-M, which explains the elasticity of technology selection based on the pragmatic needs.

LR1276UA-A-915 with 915 MHz from GPlus-IoT and RYLR896 with 868/915 MHz from Reyax are two modules that TechDesign recommends to buy. LR1276UA-A-915 is designed based on Semtech SX1276 which incorporates the LoRaTM spread spectrum modem rather than FSK or OOK modulation. With the built-in IPEX antenna, LR1276UA-A-915 could transmit around a few kilometers with the data rate of 0.3～50 kbps in LoRaWAN network.

RYLR896 is designed based on Semtech SX1276 as well. With the built-in Helical antenna, RYLR896 could transmit 4.5 km typically with the default data rate of 125 kHz. All the commands are equipped already, and it has been certified by NCC and FCC. Thus, it is convenient for customers to deploy RYLR896 immediately after purchase. However, there is one thing which needs to be aware of that RYLR896 communicates over proprietary protocol rather than LoRaWAN.

LR1276UA-A-915 and RYLR896 are not the only solutions which are provided by GPlus-IoT and Reyax. Still, there are many more LoRa products at TechDesign for customers to shop.

Among LPWAN technology, LoRa is a promising one which has the advantages of long battery lifetime and low cost with a strong ecosystem. It is suitable to be used in moving devices and has already been deployed in a lot of use cases. It is actually not very meaningful to compare LoRa with other LPWAN technologies in a competitive way, but different technologies should be considered to complement each other based on the needs.

Here at TechDesign, we select two hot LoRa module products LR1276UA-A-915 with 915 MHz and RYLR896 with 868/915 MHz from our outstanding suppliers GPlus-IoT and Reyax for you. Come visit TechDesign now to see our recommendations!