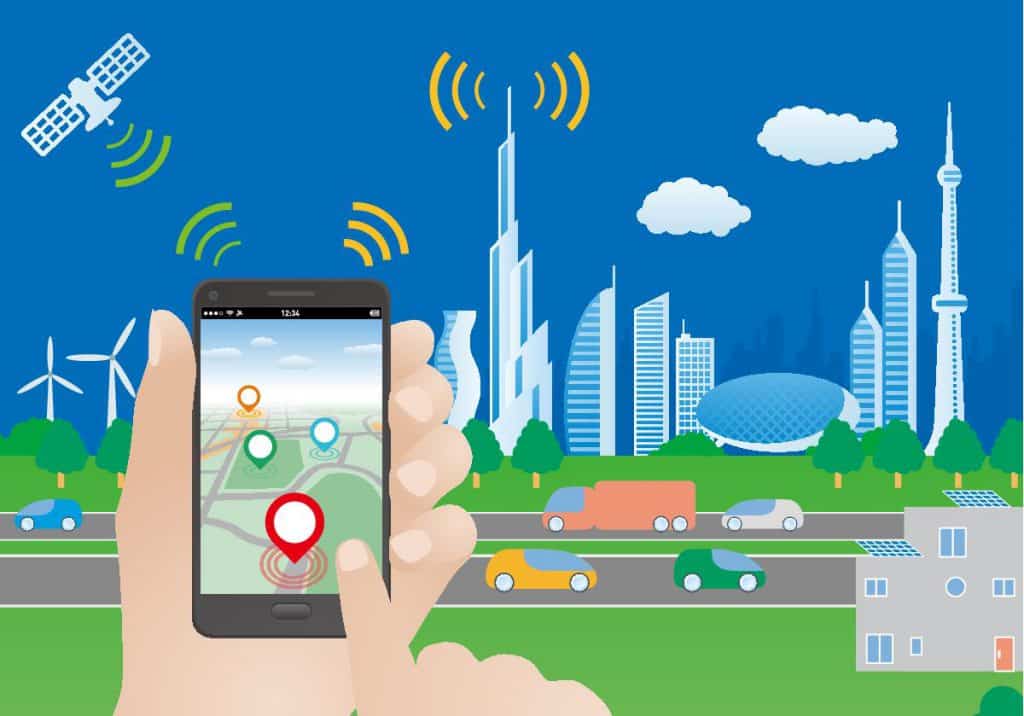 What first comes to your mind when you think about GNSS (Global Navigation Satellite System)? Direction navigation or elderly/kids position tracking? Nowadays GNSS positioning is no longer merely for car drivers to navigate the direction or parents to locate their kids remotely. Along with more accurate positioning and continuously utilizing services from GNSS, it has sprung up like mushrooms for applications such as drones, autonomous vehicles, and other location based services.

There are 4 global navigation satellite systems worldwide, which include GPS (from the USA), GLONASS (from Russia), BeiDou (from China), and Galileo (from European Union).

At first developed for military use, the GPS (Global Positioning System) is currently the most utilized satellite system, which could identify the locations with an accuracy of 10 cm or less. Already with 31 operational satellites across 6 orbital planes, the USA has further engaged in a modernization program to upgrade GPS. In 2020, 2 new GPS III satellites Vespucci and Magellan have joined the GPS constellation, featuring L1C signal and broadcasting L1/L2C/L5 signals.

The BeiDou Navigation Satellite System (BDS) has started its development in 2000, and in 2020, 42 satellites are operating across 3 orbital planes. Furthermore, the third satellite generation BDS-3 has completed the full deployment; it shares resembling frequency bands and signal waveforms with GPS/GLONASS, which remarkably improves the interoperability among satellite systems.

The European Union (EU) started the development of Galileo from 2011, and now it has 24 operational satellites in 6 orbital planes. It has also planned to launch the new “Batch 3” satellites in 2021 to complement the first-generation constellation. Being a second mover in GNSS field, the EU puts effort on distinctive GNSS capabilities like SAR (Search and Rescue), HAS (High Accuracy Service), and navigation signal protection, etc.

Multiple frequency bands are used by all the global navigation satellite systems to achieve better performance and user experiences. In general, there are 3 frequency bands used by GPS, L1, L2, and L5 signals are centered at 1575.42, 1227.6, and 1176.45 MHz, respectively. For GLONASS, its satellites transmit the signals on the sub-bands of L1 and L2, with FDMA (Frequency Division Multiple Access) modulation. Another L3 signal, which is centered at 1207.14 MHz, is modulated by CDMA technique.

With continuous thirst of dependable PNT (Positioning, Navigation and Timing) services and cost effectiveness from consumers, GNSS and GNSS receiver providers are eager to create an even better user experience in the near future.

First, interoperability between different systems has been significantly taken into consideration. Adopting open signals from compatible frequency bands becomes ongoing plans for the system providers. On the other hand, the constellations from GNSS could broadcast the open signals they detect in common frequency bands. Therefore, multi-constellation GNSS receivers are currently in the mainstream.

In terms of design effort, antennas in receivers are the key elements to support multi-frequency function. For instance, using E5/L5 as a second frequency band is beneficial for more accurate positioning, but it is also difficult for antenna design. Previously the antenna designers had already needed to consider the trade-off between size and gain, and now they need to take multi-frequency support into account as well. Moreover, since modern GNSS signals have broader bandwidth than legacy ones, to design antennas which could match GNSS signals’ bands becomes another challenge.

To sum up, multi-constellation GNSS receivers are already put into market, and receivers with multi-frequency capability are one of the future trends. In the meantime, the design of antennas becomes even more important than ever. Overall, designers still face the challenge of balance among size, gain, bandwidth, and multi-frequency support.

Global GNSS market is growing at a rapid pace; the revenue from GNSS devices and services are projected to be €325 billion (approximately USD 352 billion) in 2029, according to GSA GNSS Market Report. GPS, GLONASS, BeiDou, and Galileo are the main global navigation satellite systems, and all of them are in the process of improving the positioning accuracy and related services by planning or implementing more satellites in the systems.

Multi-constellation GNSS receivers are already in the market, and receivers with multi-frequency capability will gradually be on the trend. It again brings up the importance of antennas in receivers and propels the improved design of antennas as well.

7 Inductor Specifications You Need to Know 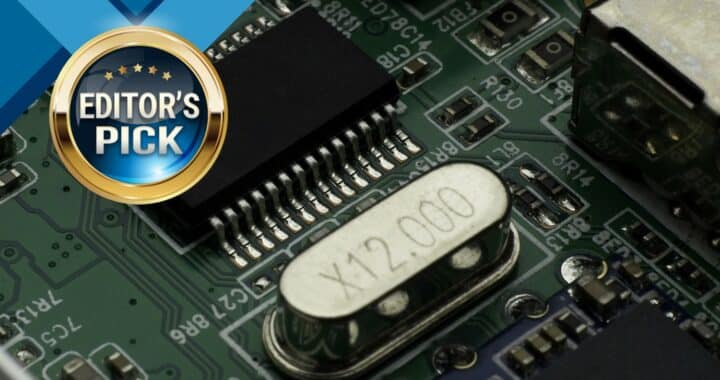 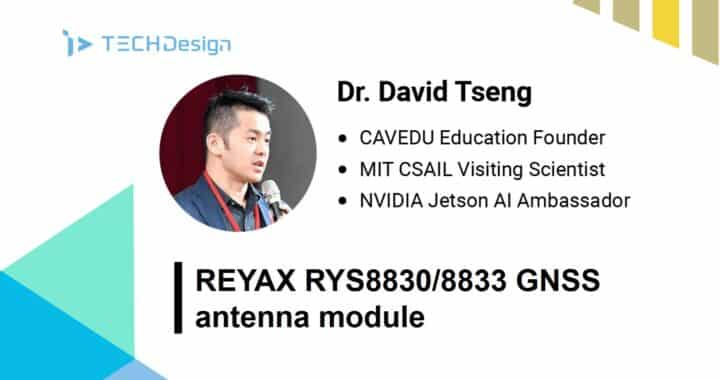 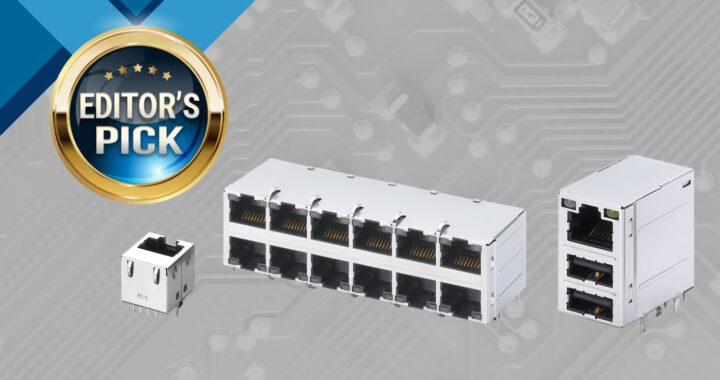 10 Things to Consider for Connector Selection

7 Inductor Specifications You Need to Know