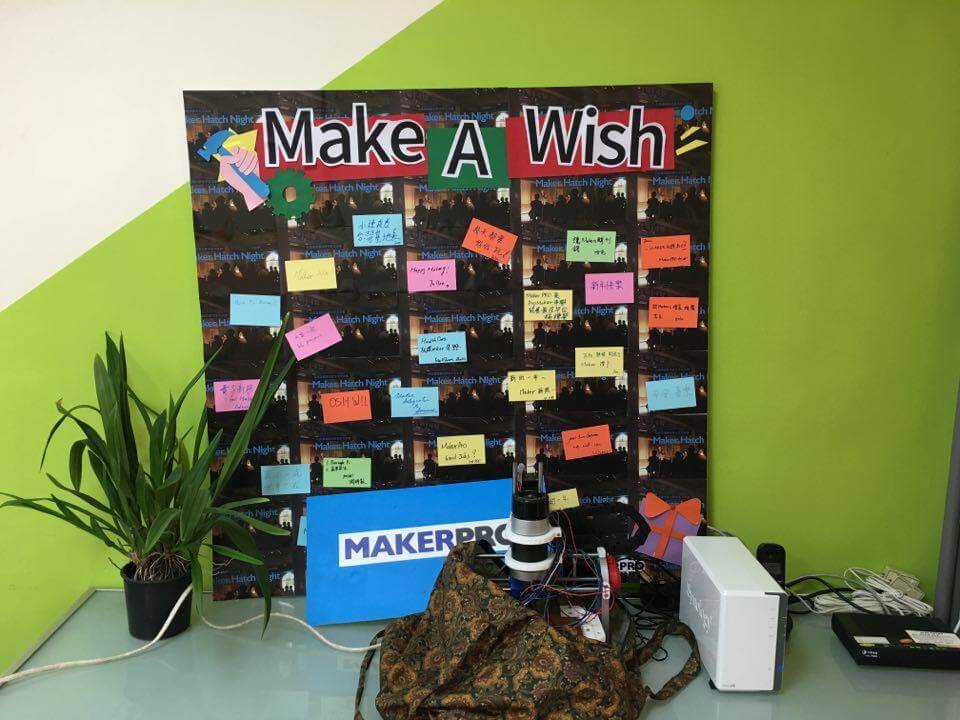 Continuing with our interview with MakerPRO‘s co-founder, Owen Ou, TechDesign will share his vision and future plan for Taiwan’s maker movement and maker economy with all of you. If you still remember, Owen mentioned about his plan of connecting individual makers and achieving something practical together through several programs. Let’s see what are the programs about!

How will these programs be carried out?

Owen: Since MakerPRO’s slogan is “Building Maker Economy,” I hope to first learn more about maker economy itself, and try to establish a sustainable system to support it. The system will be something like Android, which is an open source platform that allows different players to participate in developing it. In other words, it is a collaborative model. I believe that if the maker economy wants to succeed, it needs to have an operating system like this. It is not something that can be achieved just through me or MakerPRO.

Do you have any examples of successful makers that you can share with us?

Owen: If you still remember what we talked about during the seminar on PLM for startups and makers, it is a long, winding road from generating ideas to releasing final products on the market. Since MakerPRO was only founded a year ago, we can only do so much for makers in our community. So far we are mostly helping makers to push their prototypes one step forward, and also gathering like-minded individuals through our events. It will be hard to define what success is for MakerPRO at this point, but we are definitely working towards establishing something bigger. 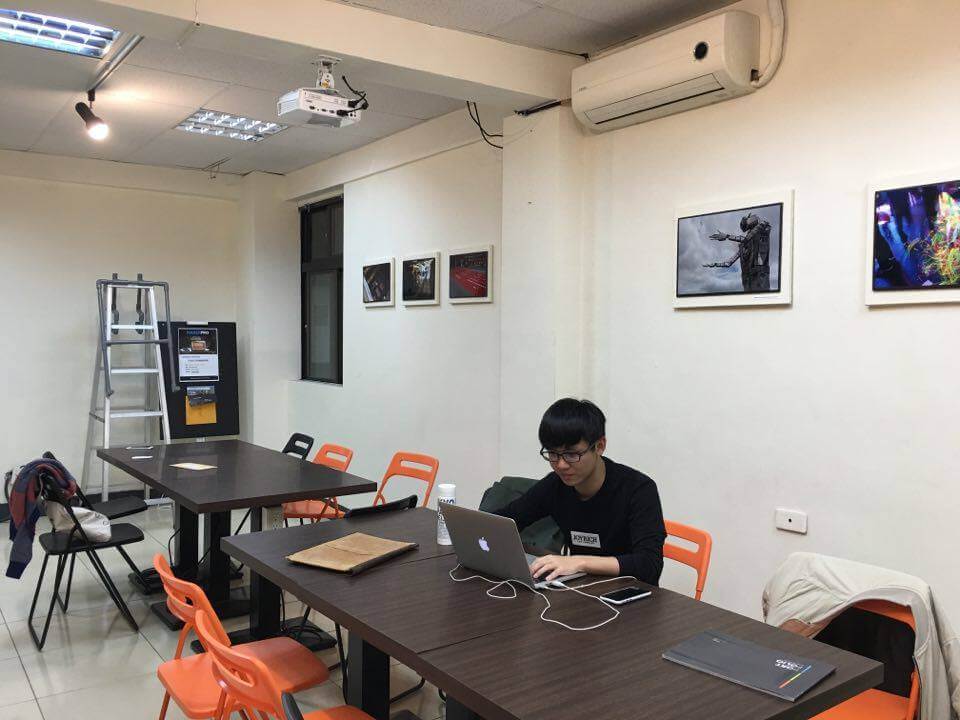 What do you think are the strength and potential of Taiwan’s maker movement?

Owen: The strength and potential of Taiwan’s maker movement can be divided into three main aspects. The first strength is Taiwanese makers’ originality. In China, it is a norm for makers to build up their own business, and when it comes to building businesses, makers need to take markets and production volume into consideration. This norm will make it hard to differentiate products because all makers could be designing the same product. But that’s not the case in Taiwan. Taiwanese makers focus a lot on originality, and that makes them more aligned with the maker movement in western countries. They don’t just copy other people’s ideas because they want their products to be unique. Additionally, Taiwan’s professional makers have very solid backgrounds in product design and manufacturing in general. For example, it won’t be hard to find someone with more than ten years’ experience in the electronics industry among MakerPRO’s members. One of the makers named James recently designed a PCB oven that can match the function of an industrial level oven. This shows the depth of Taiwanese makers’ technical skills.

Lastly, Taiwan has the potential to encourage cross-field cooperation. Traditionally, there is almost no interaction and connection between the electronics industry and the design industry, but I believe there is a lot of potential if the two industries cross each other’s path. One of MakerPRO’s missions is to help cultivate such partnership. In fact, starting next week, we will have an eight-week hackathon that brings together twenty designers, hardware engineers, software engineers and business managers to collaborate and come up with new product ideas at the end of the hackathon. 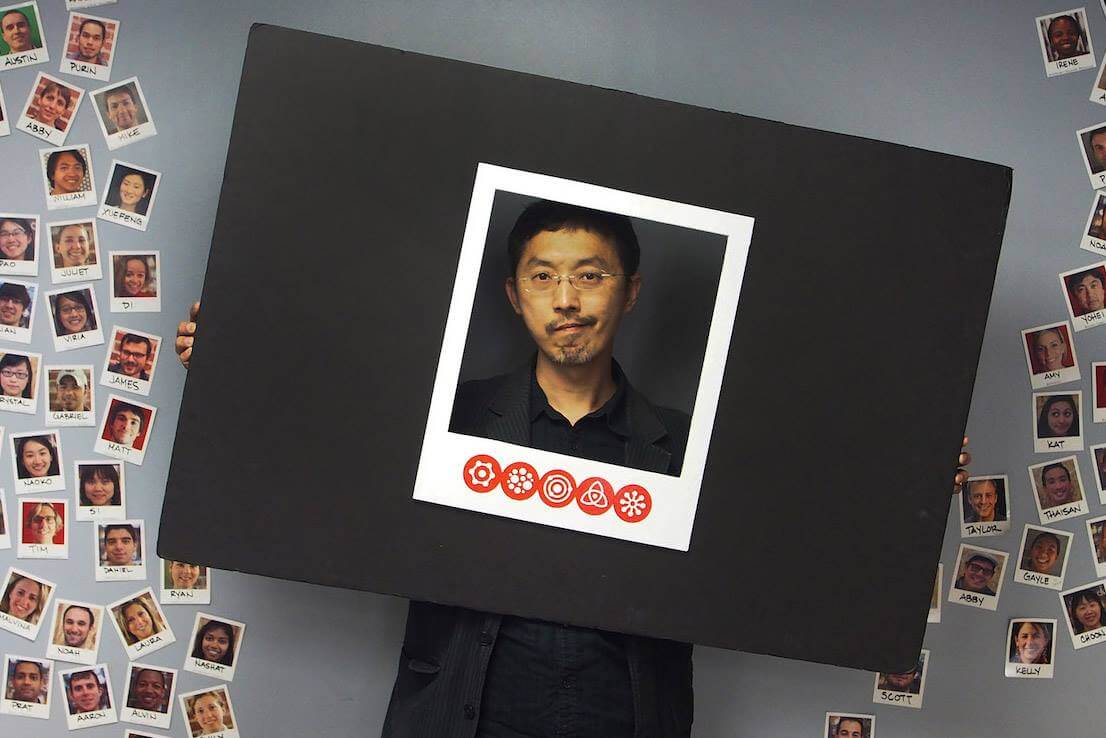 How will you define MakerPRO’s business model?

Do you have a specific goal for MakerPRO?

Owen: Currently, MakerPRO is focusing on building the maker community and assisting different maker projects, but since this is still a developing market, I can only say that MakerPRO is making steady progress. One thing for sure is that what we do will require the collaboration between different parties. Additionally, since we are also building an online platform, we expect the next year to be critical for its future development. However, with the solid foundation laid by MakerPRO’s vibrant community, the platform can hopefully get off to a good start.

Do you wish to expand the scale of MakerPRO?

Owen: I do have plans to expand it globally at some point, but first I want to consolidate our local foundation. In other words, the current focus will be on solidifying the pilot round here in Taiwan. With connections in other parts of the world and the fact that MakerPro is based in a resourceful location like Taiwan, I hope it will be beneficial to our plans of expanding globally. 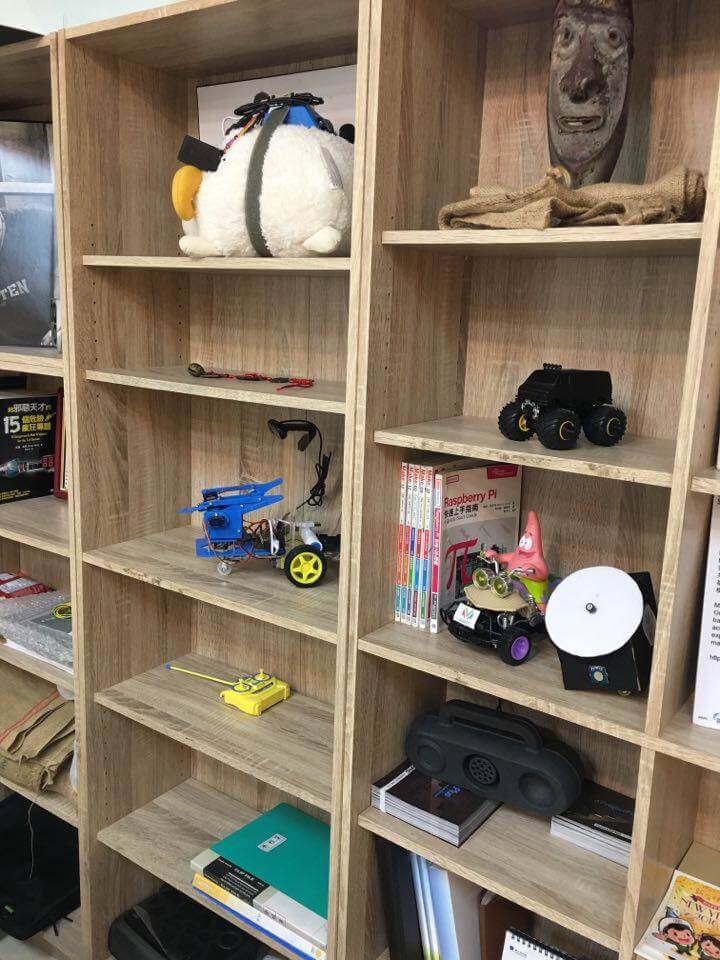 Do you think the maker economy can differentiate itself from Taiwan’s traditional electronics industry and even become the new route for Taiwan to establish a global presence?

Owen: Maker movement is a global movement, and maker economy is also a type of sharing economy. The Sharing economy is a more balanced economic model between capitalistic economy and social economy. One positive outcome of sharing economy is the open source model in the Internet sector. It helps anyone who has expertise in certain sectors to build up their own businesses through the open source model, and if their business becomes successful enough, it becomes a model accepted and used by the general public. The global maker community is imitating this model, and it is an unstoppable trend. What are crucial to any business are their timings of joining the trend and whether they occupy a position that suits them or not. Taiwan was successful during the PC era, but we lost the dominance during the mobile era. So what matters is the timing we join the global maker movement and the position we get. This is looking at the whole maker economy from a larger scope.

What is MakerPRO’s plan in the following year?

Owen: Our goal for 2016 will be “Maker to the Market.” The idea is to help makers turn the number of their prototypes from one to 100 or 1000. Once they have gone beyond this level, they will be on the way of becoming startups. However, it will be hard to become a startup if they don’t have the right help before then. Too many cases on Kickstarter fail because they think that becoming startups only requires very little resources. Our goal is to establish a well-rounded system that helps makers to successfully expand the number of their prototypes from 1 to 100.

TechDesign hopes that you find the two part feature interview with Owen informative and enlightening. We also hope it allows you to gain more understanding about maker movement and the big ideas behind it. TechDesign will continue to bring more interviews like this to you in the future, so stay tuned. As always, we welcome comments or suggestions from you, so send them our way.