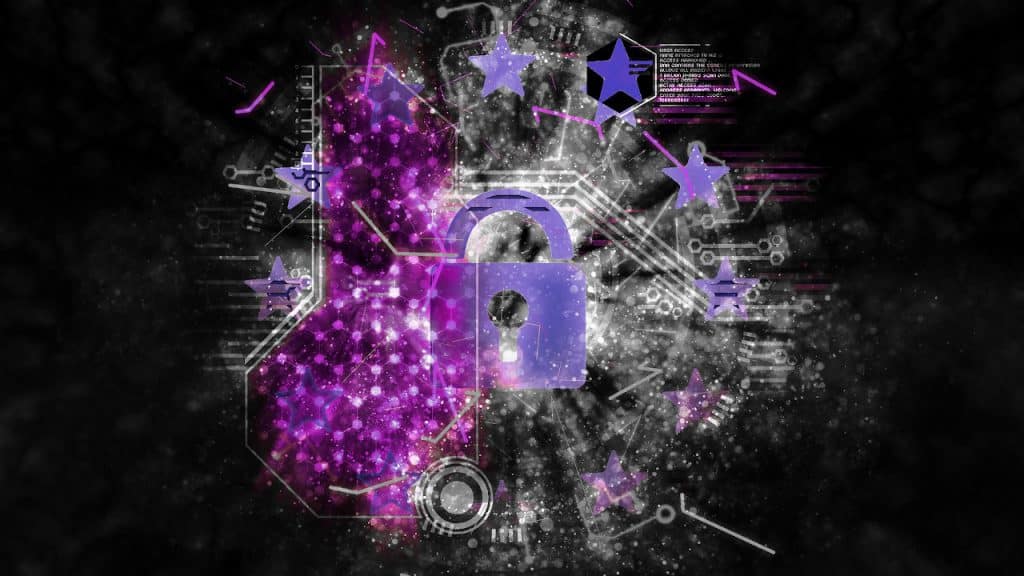 There’s not a person out there who would disagree that IoT devices are generating and sending more structured and unstructured data than ever. Most would even agree that a lot of IoT devices being developed today are performing more complicated data processing tasks and are even storing data on-device to save network load and bandwidth.

So with all this data generated and multiple data flows, what is happening (or what can happen) to ensure data privacy? To get into that, let’s go over the classic five W’s to get a deeper look into data privacy in IoT.

Who does this data affect, who is it regarding, and what’s being done to ensure privacy?

Where are some of the most current data privacy laws being drafted and implemented?

What kind of data are we talking about?

When we talk about schedules and timeframes in data privacy, what does that mean?

How are people defining best practices for data privacy? 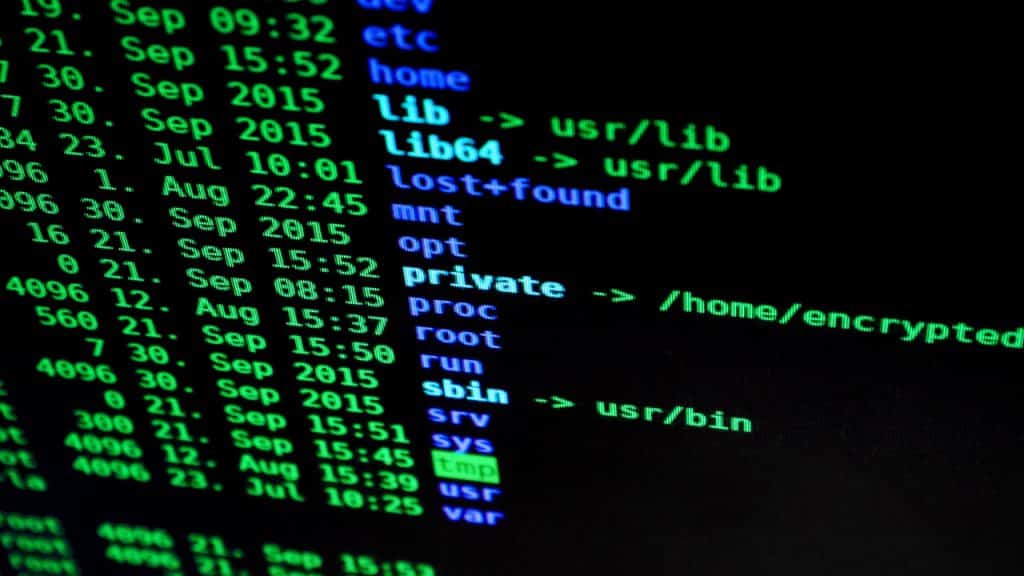 To touch on the subject on more of a developer level, secure by design is a method in the manufacturing process which ensures the devices being created are as secure as possible.

Data doesn’t stop at the device, so no matter how secure your device security is, network security should be considered too. Is the data you work with being passed onto a public cloud, a hybrid cloud, or something else? Depending on the type of network the data goes through, different measures may need to be taken to ensure maximum data privacy is maintained. The last type of security, and often overlooked in the tech world, is physical security. It shouldn’t need to be said that keeping data centers and storage devices physically safe and secure is very important. 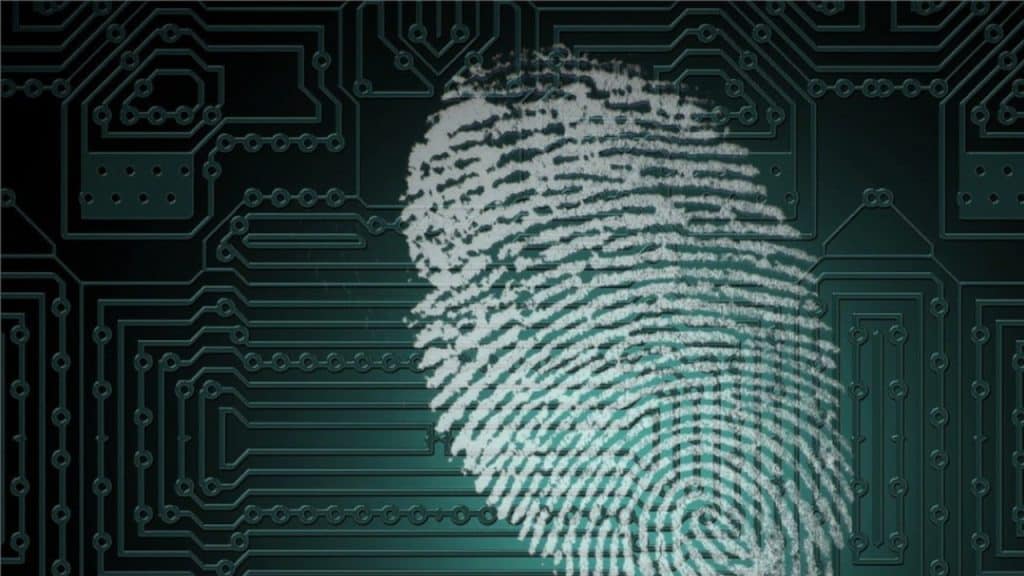 When talking about data security and privacy, it seems a little ironic that humans are almost always the weakest link. However, this point is more about security and less about privacy so for now, we’ll leave it for another article.

Ensuring data privacy requires an ongoing effort and diligence. Because this idea gets overlooked, it’s best to build privacy into the system and device from the start. TechDesign works on IoT projects and with creators, innovators, and startups to build the best possible version of a product possible from step one and all the way through to market and after service strategies. Learn more about data privacy in IoT by contacting them today. 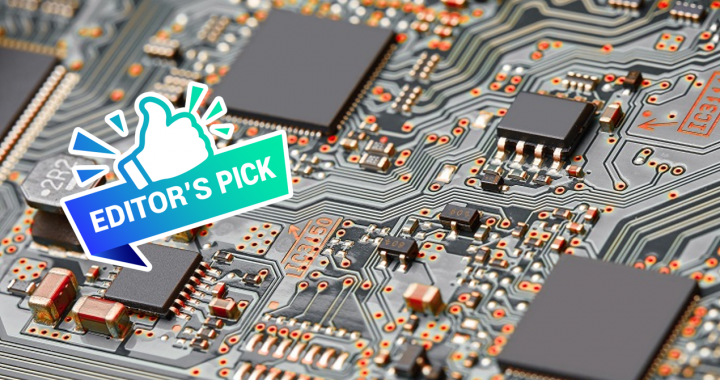 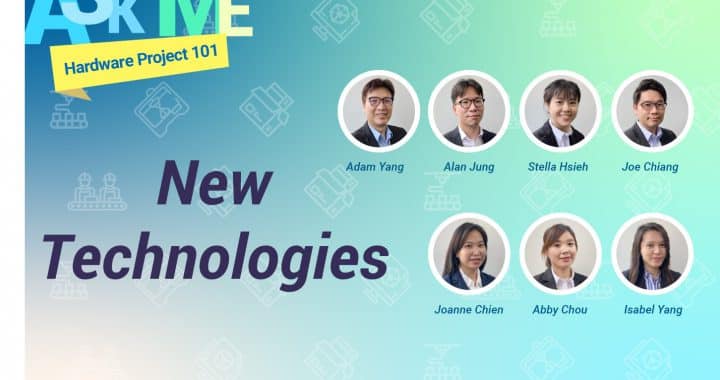 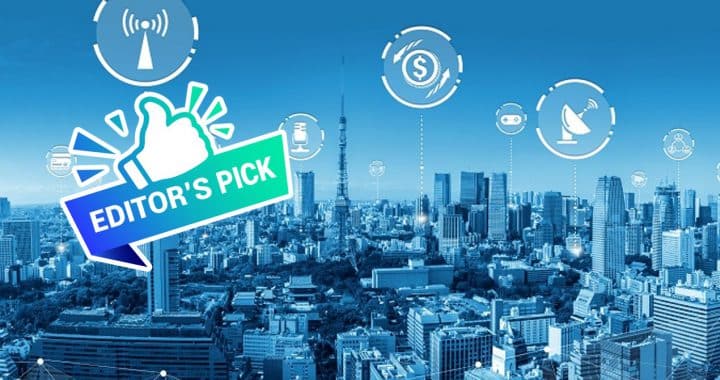 Popular Bluetooth/BLE Solutions for the Needs of Wireless Connectivity