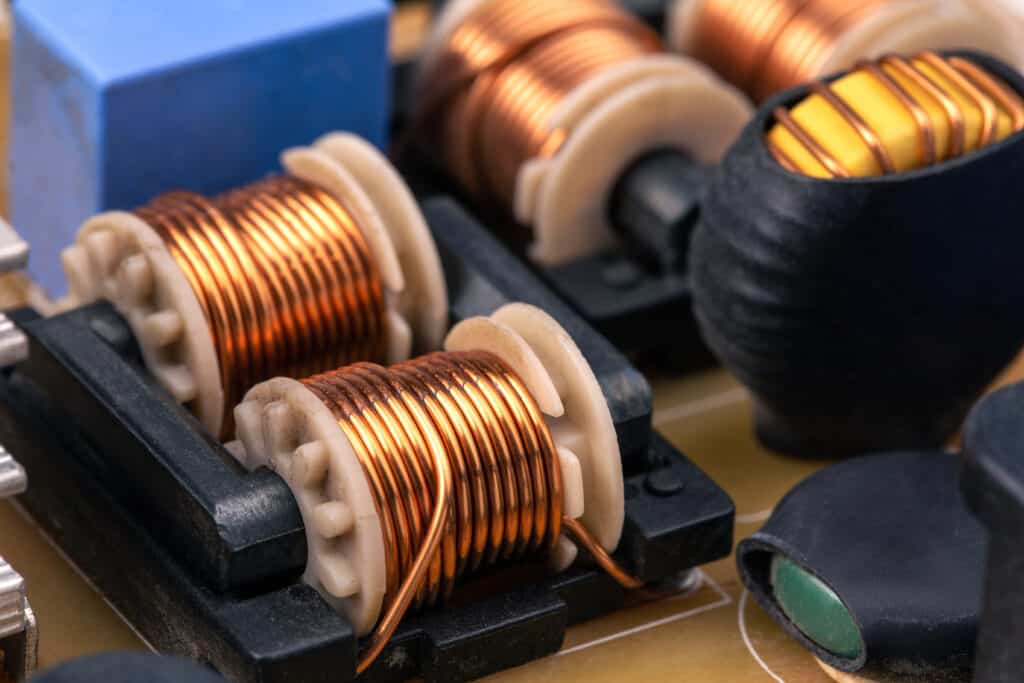 Inductors are well known for their wide range of application in electronic circuit designs. In this article, TECHDesign is going to introduce 7 popular applications of inductors. After reading the article, you will have the background knowledge of these applications, including transformers, energy storage, ferrite beads, inductive sensors, induction motors, filters, and electromagnetic relays.

So, let’s start with transformers.

Transformers are common inductor applications which are seen in power supplies and power systems. Basically, a transformer is made of multiple inductors that share the same magnetic field and is used to change the voltage levels of a system. For instance, a transformer can change a 120V or 240V AC to another voltage level that a laptop or a smartphone requires.

The voltage from the primary side equals:

And the voltage from the secondary side equals:

Then it is easy to come up with the transformer equation:

Moreover, the relationship between the output (on the secondary side) and input (on the primary side) current should be:

As a result, the stored energy can be expressed in the form of inductance and current flow.

The impedance of ferrite beads is high at high frequency, for instance, 100Ω at 100MHz in general. Therefore, they are suitable for filtering high-frequency noise. The equivalent circuit of a ferrite bead is an inductor and a resistor connected in series, and the value of the inductor and resistor are both proportional to the bead’s physical length.

There are multiple types of motors in the market, and the ones that use electromagnetic induction to operate are called induction motors (also called asynchronous motors). When the AC supplies power to the stator of an induction motor, a magnetic field is created, then an induction electric current occurs in the rotor, after that, torque has been produced. As the AC power supply has positive and negative cycles, the polarities of the magnetic field change accordingly. Changing polarities make both the magnetic field and the rotor rotates, and the motor starts to work.

One more popular inductor application is the filtering application. Filters are used to filter the ripples which mostly come from AC components in rectifier circuits. In any filter, inductors and capacitors are the main components: inductors block AC signals, while capacitors block DC signals. There are various types of filters, such as series inductor filters, shunt capacitor filters, L-C filters, π-filters, and so on. Among them, π-filters are used very often due to their outstanding capability of filtering. A π-filter uses an inductor and two capacitors to smoothen the output voltage.

Of course, there are still a lot of inductor applications that have not been mentioned above, such as circuit tuners, signal controllers, current switching, frequency receivers, voltage stabilizers, and so on. To sum up, inductors can be applied anywhere!

Now, at TECHDesign, you can find abundant power inductors from the world’s leading inductor supplier Arlitech. Producing integrated inductors and wire-wound inductors, Arlitech owns sales bases in Asia, Europe, and Australia. The inductor products it manufactured can be applied to all the applications that had been addressed above and many more. Come visit TECHDesign and start to select these SMD, DIP, and high current power inductors immediately! 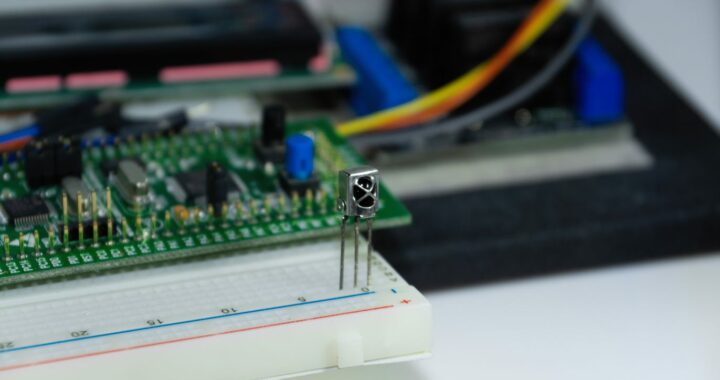 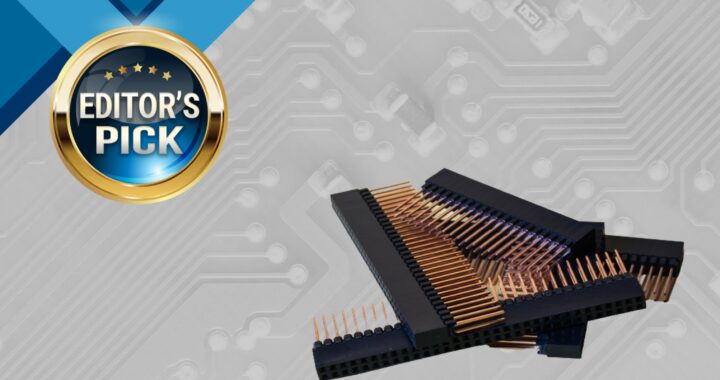